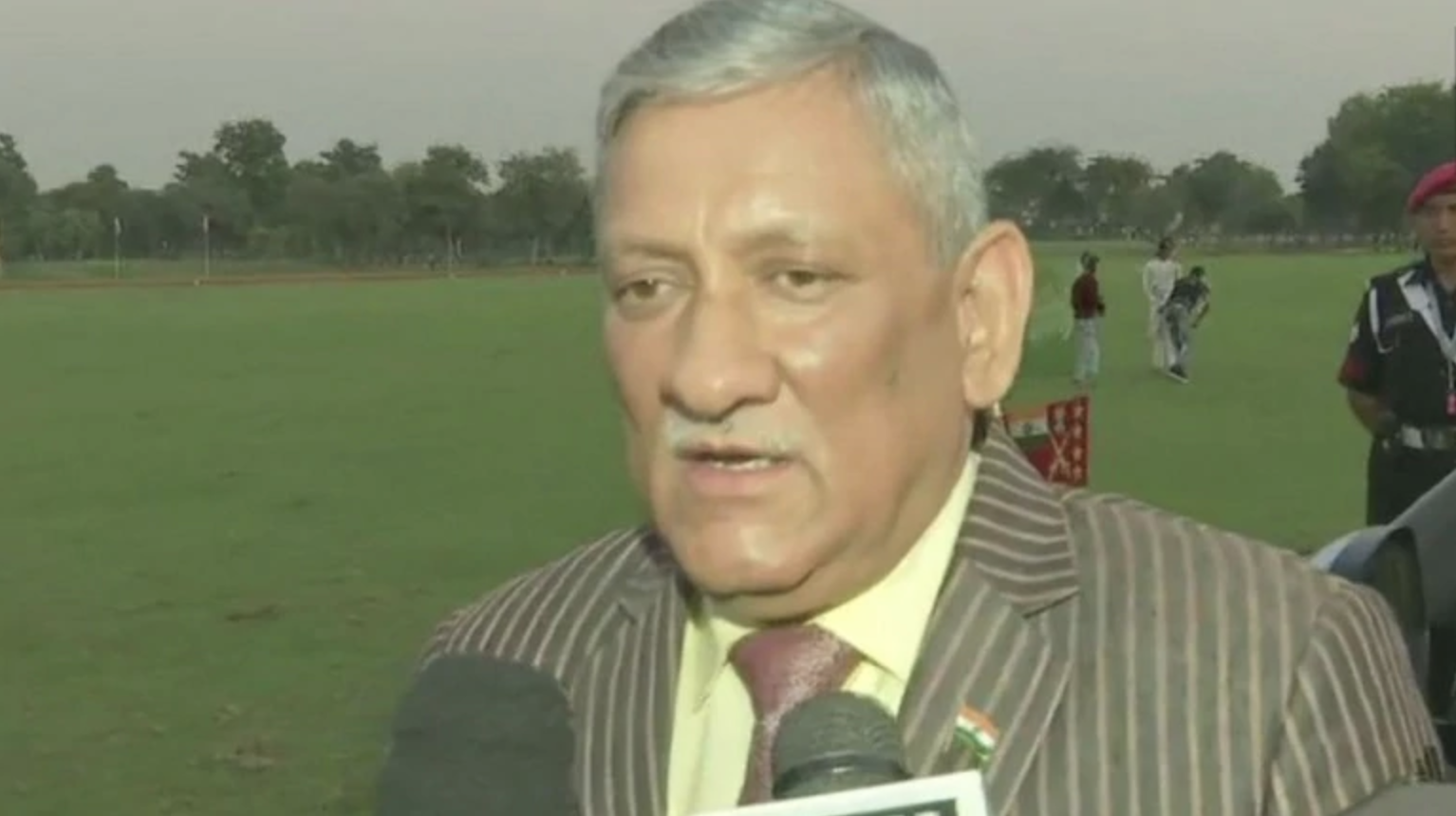 Army Chief General Bipin Rawat on Sunday confirmed that around six to 10 Pakistani soldiers had been killed and three terror camps destroyed in heavy retaliation to Pakistani attempts to infiltrate terrorists into India.

General Bipin Rawat said, “Six to 10 Pakistani soldiers have been killed and three terror camps have been destroyed.”

General Bipin Rawat said that the Army had confirmed information that terrorists are coming closer to the forward areas especially the Keran, Tangdhar and the Naugaon sector.

“We have targeted these camps using our artillery guns. And the kind of information that we have received, the Pakistan army and the terrorists have suffered heavy casualties,” he said.