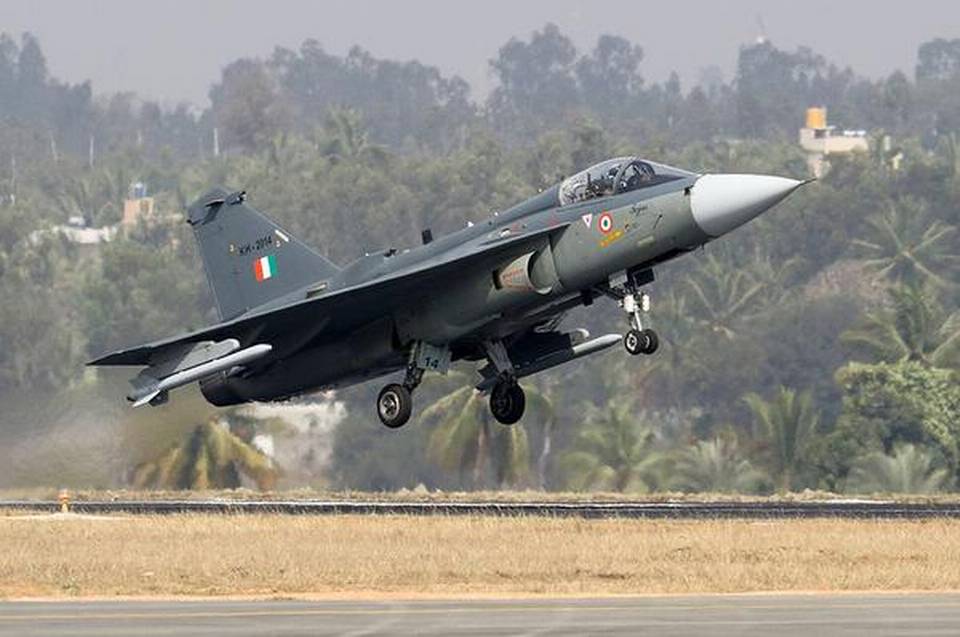 The issue related to pricing of 83 Light Combat Aircraft (LCA)-Mk1A, to be manufactured by the Hindustan Aeronautics Limited (HAL), has been finalised, said Apurva Chandra, Director General (DG) (Acquisition) in the Defence Ministry.

Procurement of additional Akash surface-to-air missiles (SAM) for the Indian Air Force (IAF), worth Rs. 5500 crore, had also been cleared by the Union Cabinet last week and it would be signed within a week, he stated.

“Pricing of the LCA, which was under discussion with the costing committee, has been finalised two days back in a meeting with the Secretary of Defence Production. Now, discussion for the support package is on. That also should be finalised in a month or two. So we should be in a position to sign the contract for the aircraft in the next 3-4 months,” he said at a seminar on Indian aerospace industry, jointly organised by the Centre for Air Power Studies and Society of Indian Defence Manufacturers.

The Defence Acquisition Council (DAC) had given the initial clearance for the 83 LCA-Mk1A aircraft in November 2016 and the IAF issued the Request For Proposal (RFP) in December 2017. However, negotiations have been stuck due to the steep price quoted by the HAL which, the IAF had said, was more than the price of a Su-30MKI.