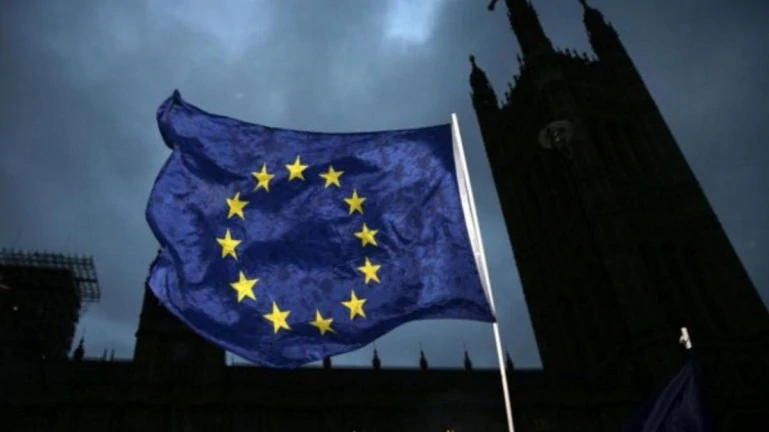 A Member of the European Parliament (MEP) has said that the abrogation of Article 370 will help in rooting out several terrorist organisations operating in Kashmir.

In an article published in the European Parliament’s monthly newspaper EP Today, MEP Tomas Zdechovsky said that such terrorist groups are spreading violence in the Kashmir valley and Pakistan occupied Kashmir (PoK).

These armed groups were reportedly responsible for attacks on persons affiliated or associated with political organisations in Jammu and Kashmir, including in the killings of at least six political party workers and a separatist leader.

In the lead up to the local elections in October 2018, these armed groups threatened Kashmiris who were attempting to participate in the elections, and warned of “dire consequences” if those running for elections did not immediately withdraw their nomination papers and publicly apologised for their actions.