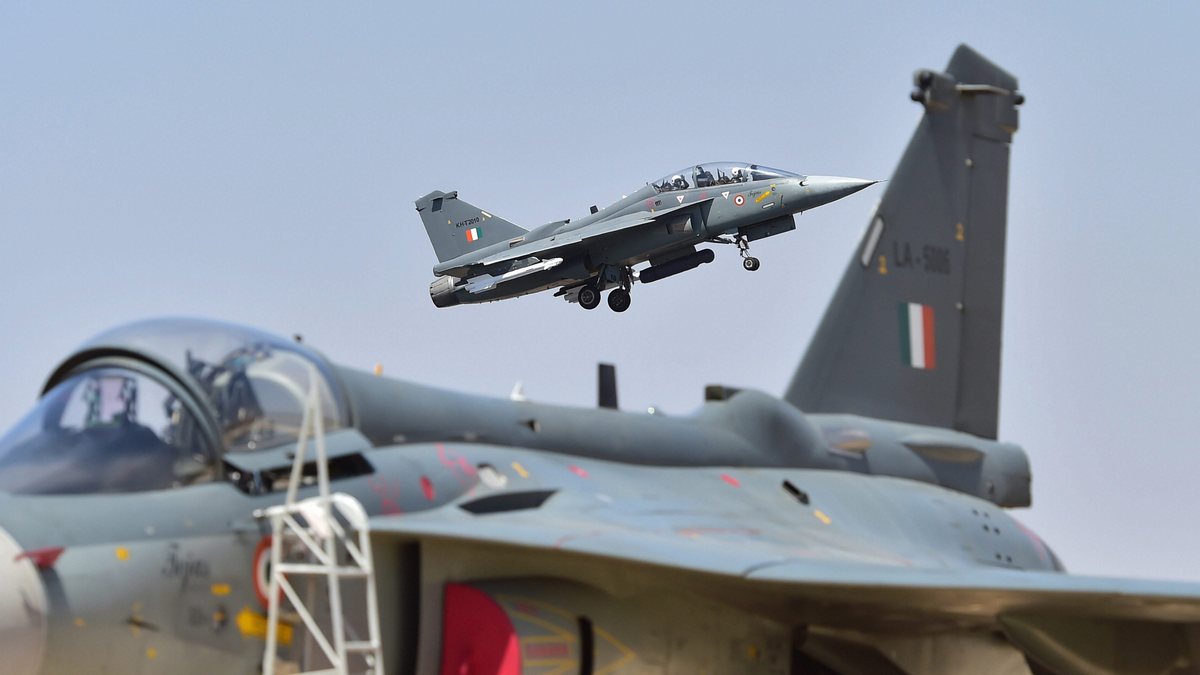 Air Marshal Rakesh Kumar Singh Bhadauria, the new Chief of Air Staff, claimed in a press conference that the days of importing jets were over and that the Indian Air Force will now throw its entire weight behind the fifth generation Advanced Medium Combat Aircraft. This seemingly innocuous statement reveals the deep malaise in our defence thinking, born from a lack of institutional handover of knowledge.

To understand what could go wrong with the Advanced Medium Combat Aircraft (AMCA), we need to look at what went wrong with the Light Combat Aircraft (LCA), the homegrown Tejas. After all, the only reason we still fly the “flying coffin” MiG 21s is because of the inordinate delay in the induction of the fourth generation Tejas – the aircraft whose maiden flight took place in 2001 but which is yet to be operationalised 18 years later. This is when the US, Russia, and China have started fielding fifth generation fighters with the US operationalising the F22 back in 2005.