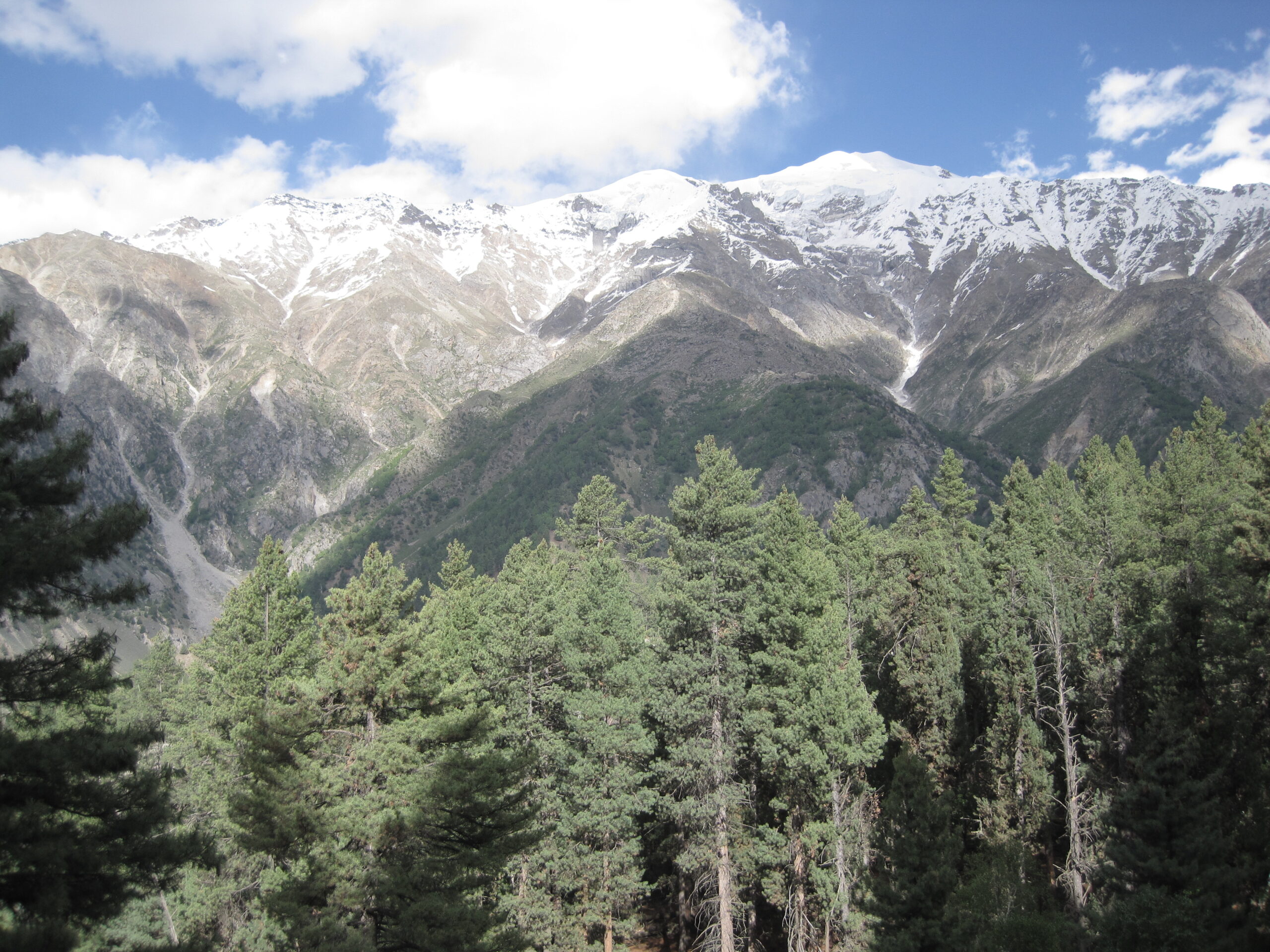 Amid war rhetoric, Pakistan constructing bunkers along LoC opposite Kargil

Amid heightened tensions between India and Pakistan over the issue of Kashmir, some alarming reports are coming in from across the Line of Control in Jammu and Kashmir.
Exactly 20 years after the Kargil War of 1999, Pakistan has begun constructing bunkers in forward areas of Skardu, in the Baltoro sector. The bunkers are being constructed by the Pakistan Army.

The forward areas in Skardu in Pakistan-occupied Kashmir where these bunkers are being constructed are located roughly opposite the Kargil area in Jammu and Kashmir. The bunkers are coming up close to the Line of Control.

As per the details available, while some of the bunkers are 10 feet x 12 feet, others are 20 feet X 12 feet. Six of these bunkers are close to being built.