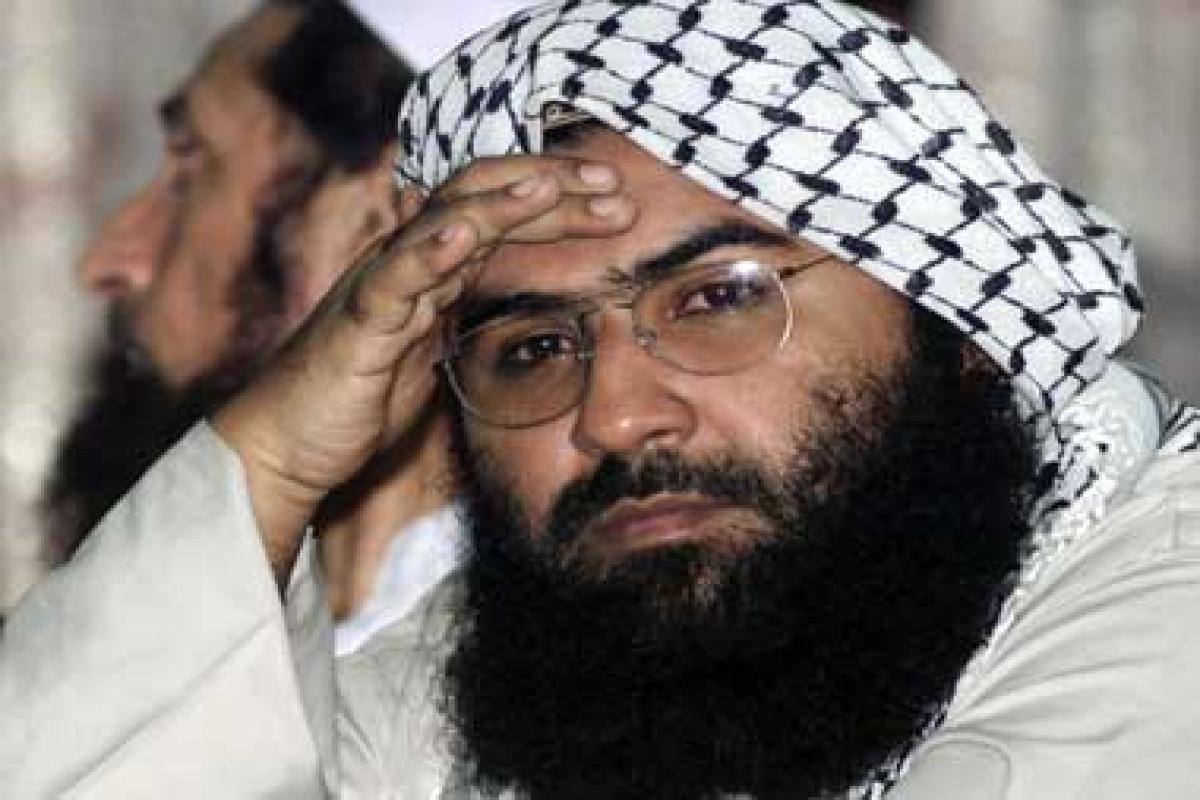 The decisions have been taken nearly a month after Parliament approved a crucial amendment to The Unlawful Activities (Prevention) Amendment Act, 1967.

They are the first to be declared terrorists under the new anti-law, a home ministry official said.

The ministry cited a series of terror acts in which Pakistan-based Azhar was involved that include attack on the Jammu and Kashmir Assembly complex in 2001, attack on Parliament in 2001, attack on Pathankot air base in 2016 attacks on BSF camp in Srinagar in 2017 and explosion of a CRPF bus at Pulwama on February 14.