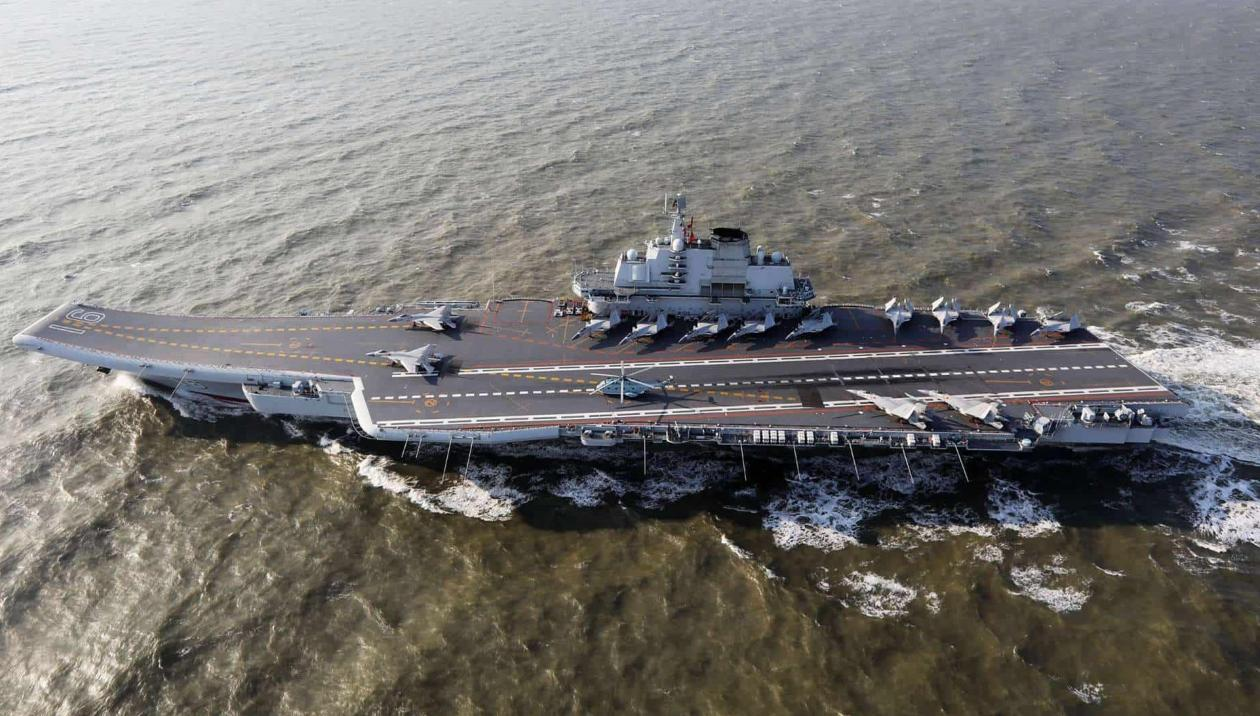 The People’s Liberation Army Navy—more commonly known outside of China as the Chinese Navy—is modernizing at a breakneck pace. Chinese shipbuilders have built more than one hundred warships in the past decade, a build rate outstripping the mighty U.S. Navy. Most importantly, China now has two aircraft carriers—Liaoning and a second ship under sea trials—and a third and possibly fourth ship under construction. With such a massive force under construction it’s worth asking: where does PLA naval aviation go from here?