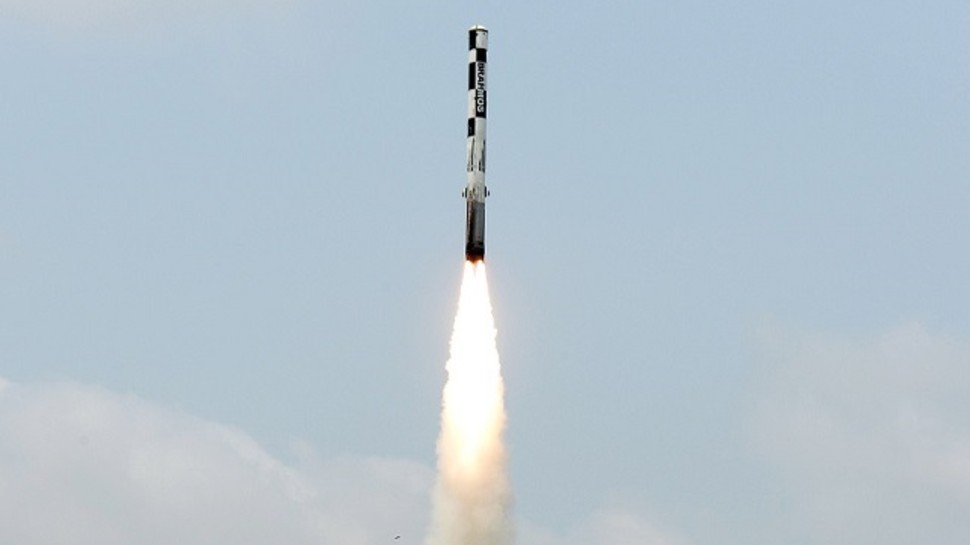 While the current speed of BrahMos missile is about Mach 2.8-3 (about 3704.4 kilometre per hour), the hypersonic version called BrahMos-II will be able to reach Mach 6 (7408.8 kmph) and above. The supersonic version of BrahMos has a range of 290km and is in service with the Indian Army, Indian Navy and Indian Air Force as well as the Russian defence forces.

A version with a range of 800 kilometres and another which is hypersonic! BrahMos, the world’s most advanced supersonic cruise missile, could soon have two new cousins which will add more lethality to the Indian armed forces. While BrahMos Aerospace is already planning to seek permission from India and Russia for starting work on extending the range of BrahMos to 800km, development of the hypersonic version of the missile is already taking place.