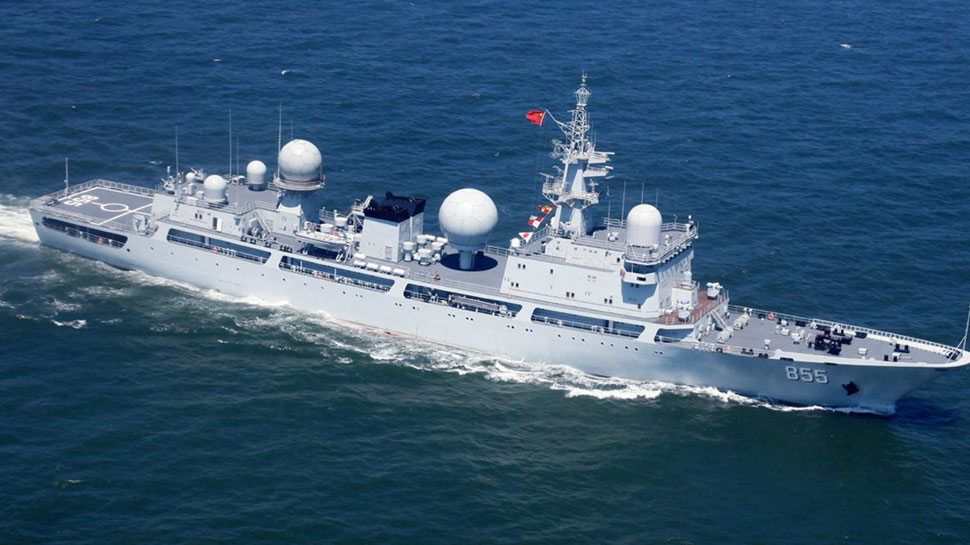 CHENNAI: China is allegedly spying on Indian Naval bases in the Indian Ocean Region (IOR) through its advanced surveillance ship in the Andaman and Nicobar Islands, the intelligence agencies have warned.

According to the inputs gathered by central intelligence agencies, China has been regularly sending its surveillance ships in the IOR to gather more details about the Indian naval bases and the warships deployed in the area. An intelligence report, accessed by Zee News, said that the Chinese Navy had recently deployed one of its latest intelligence-gathering ships – Dongdiao class ship Tianwangxing – in the IOR to keep an eye on the Indian naval installations.