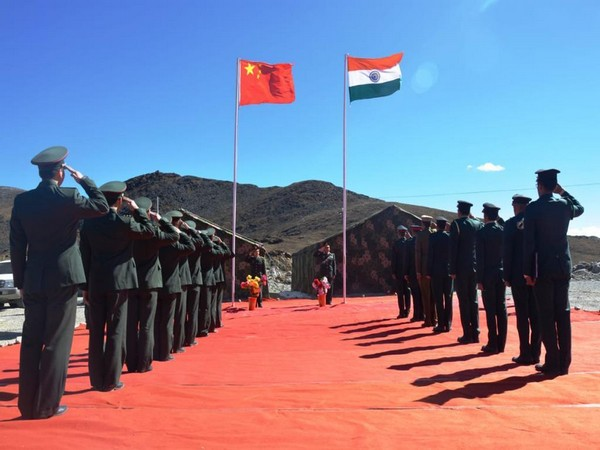 Chinese Road Project on their Side of LAC Under Observation: Indian Army

The Indian Army is keeping an eye on a road construction project being undertaken by the Chinese Army across the Line of Actual Control in the Demchok sector in Ladakh.

“The road construction is across LAC in the Chinese held areas and the construction activity is not new and is under observation” Army officials said.

The officials were responding to reports that the Chinese Army is building a road on the Indian side of the LAC in a manner similar to what happened during the Doklam crisis a couple of years ago opposite Sikkim border.

The officials said India has also undertaken similar construction on its side of the Line of Actual Control in the Eastern Ladakh sector.Read More…