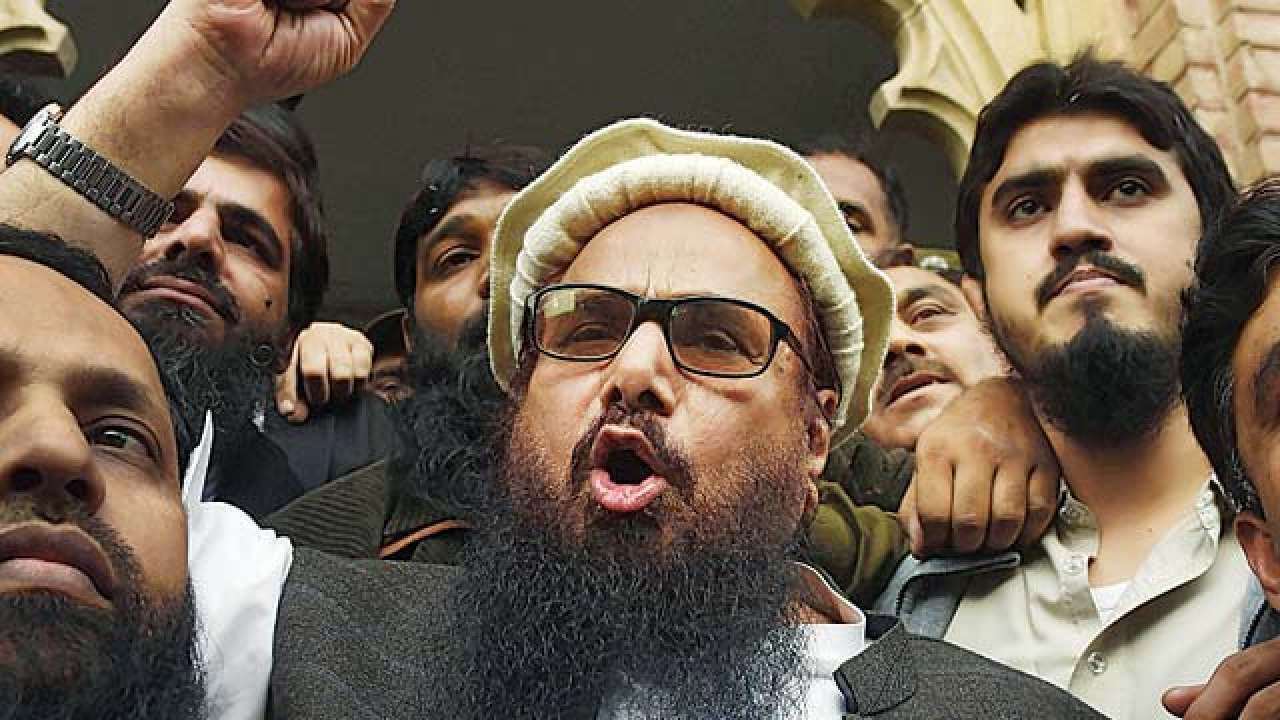 Four persons closely associated with Pakistani terrorist Hafiz Saeed have been arrested by the Counter-Terrorism Department of the Government of Punjab, news agency ANI reported on Friday, adding that the arrested persons have been identified by the police as Zafar Iqbal, Hafiz Yahya Aziz, Muhammad Ashraf, and Abdul Salam.

Hafiz Saeed is associated with several Pakistan-based Islamist terror organisations such as Lashkar-e-Taiba (LeT) and Jama’at-ud-Da’wah (JuD), banned in India and several other countries who have listed Saeed as an individual in their most wanted list. Hafiz Saeed is also linked with the deadly 2008 Mumbai terror attacks that had claimed the lives of 164 civilians.