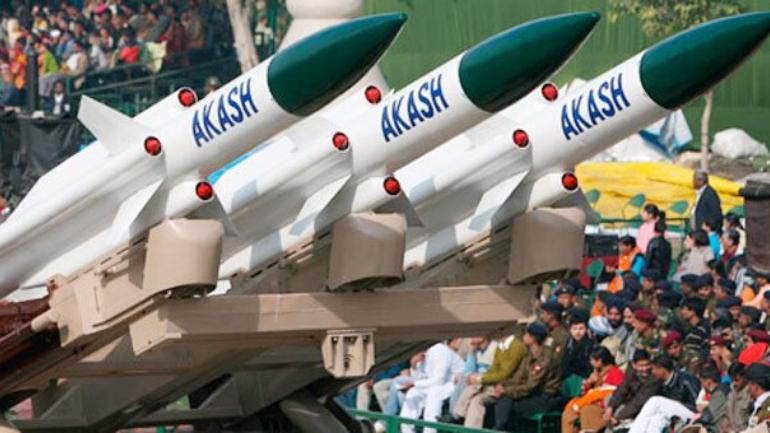 Developed by the DRDO, the Akash missile system has the capability to neutralise aerial targets such as fighter jets, cruise missiles and air-to-surface missiles as well as ballistic missiles.

The Akash-1S is capable of striking down enemy fighter jets and drones very effectively and accurately. The Akash surface-to-air missile was designed to intercept enemy aircraft and missiles from a distance of 18 to 30 km.Read More…