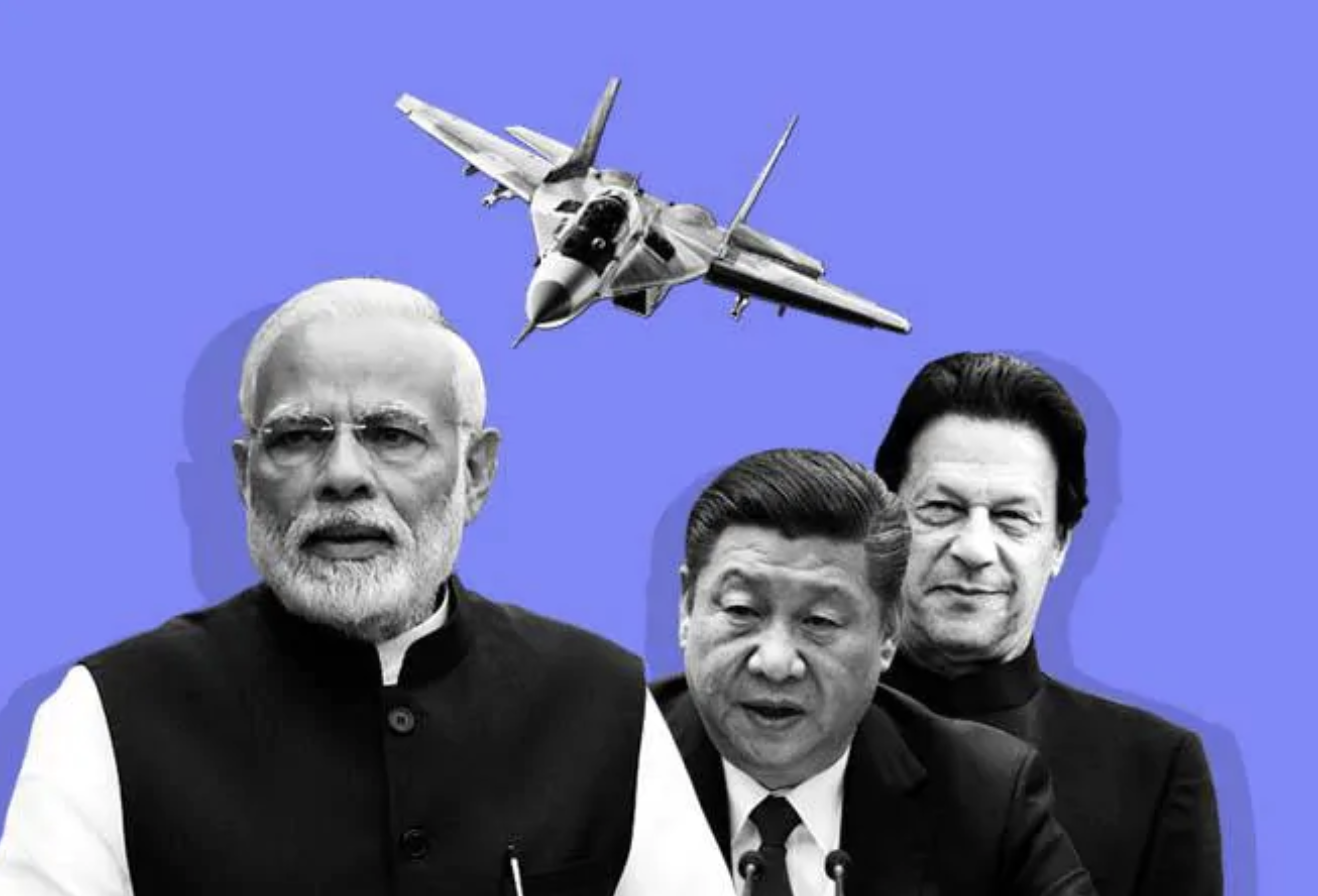 The fresh mandate will allow Modi to further relax investment rules, which means India’s private sector giants such as Reliance, Tata and Mahindra would be prepared to invest billions of dollars in the defence sector.

Prime Minister Narendra Modi’s re-election provides the political leadership with the mandate to take India to its destiny as a great military power. Here are four ways in which Modi is ramping up the role of the armed forces and how his calibrated responses are neutralising India’s adversaries.

“A nation that makes a great distinction between its scholars and its warriors will have its thinking done by cowards and its fighting done by fools,” wrote the Greek historian Thucydides. Right off the bat at Independence, India’s political leadership excluded the military while drafting policy, leaving the job to amateurs, carpetbaggers and cowards. The result was that India’s strategic aims were stunted and the armed forces were never deployed to their maximum potential.Read More…