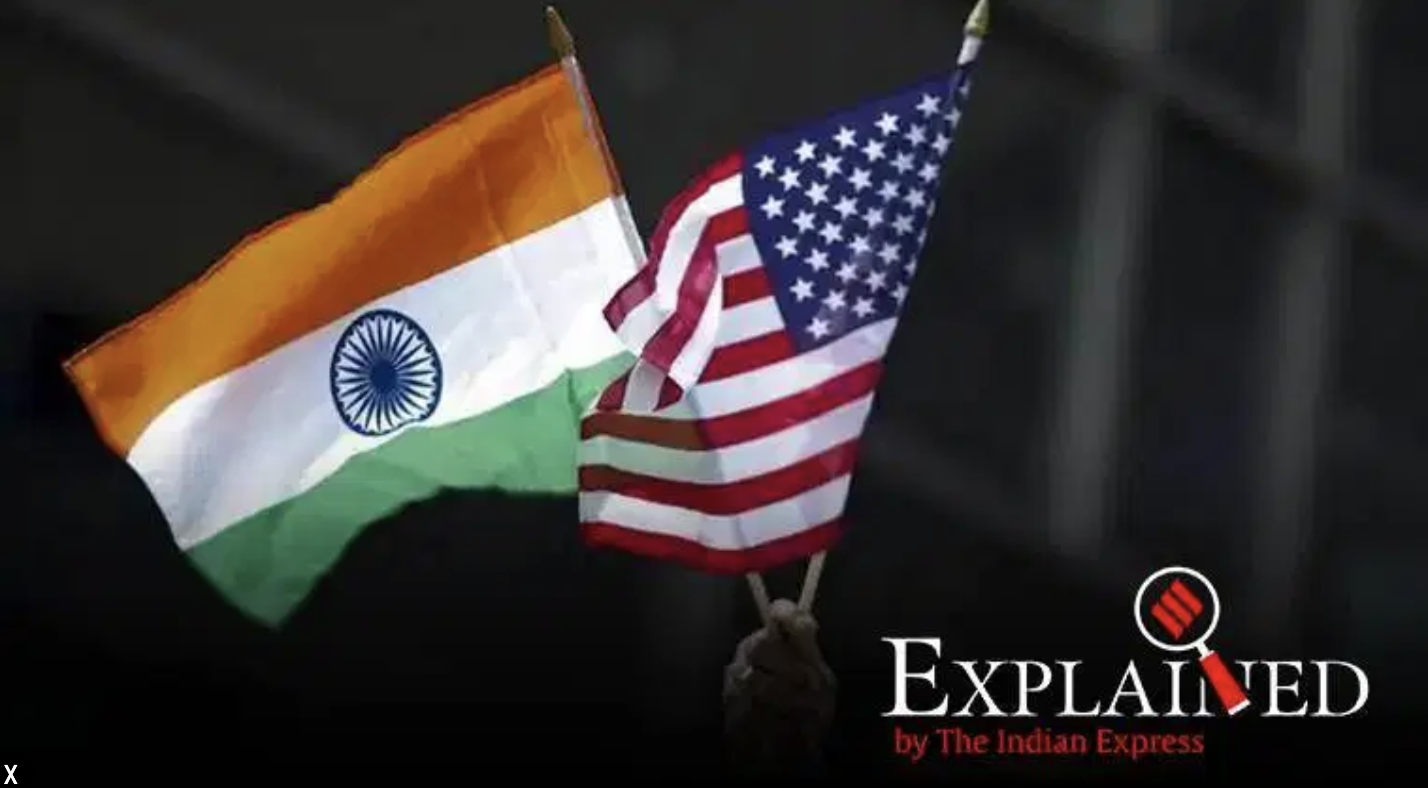 Explained: What is US-India Defence Technology and Trade Initiative

According to the Office of the Under Secretary of Defense for Acquisition and Sustainment, DTTI came about to expedite the scope of cooperation on defence technology that become narrow due to the presence of differing bureaucratic processes and legal requirements.

Essentially, DTTI is an initiative to provide “increased US senior level oversight and engagement to get beyond these obstacles.”
The ninth India-US Defence Technologies and Trade Initiative (DTTI) group meeting is scheduled to happen in New Delhi next week. On Friday, a statement issued by the US Department of Defence said that the value of bilateral defence trade between the two countries is estimated to reach USD 18 billion later this year. “The United States is committed to strengthening its partnership with India while furthering military-to-military relationships and cooperation,” the statement said.

In August 2018, the US granted to India the designation of Strategic Trade Authority Tier 1 or STA-1, “providing India with greater supply-chain efficiency by allowing US companies to export a greater range of dual-use and high-technology items to India under streamlined processes.” This authorisation is the equivalent of NATO allying with Japan, South Korea and Australia.