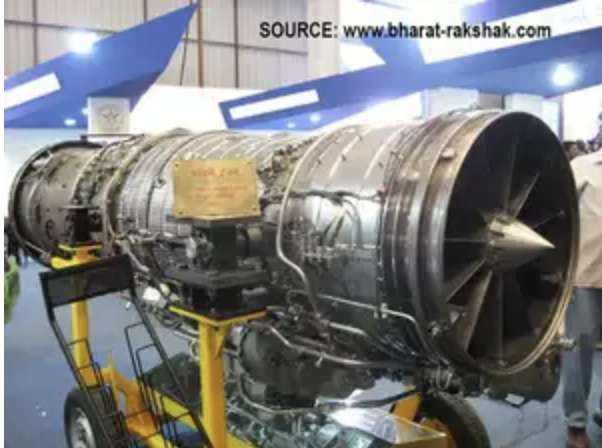 NEW DELHI: France has made fresh efforts to revive plans to develop the indigenous Kaveri fighter jet engine as part of the Rafale offsets deal, with a briefing for the project made to Union Defence minister Rajnath Singh during his visit this week.

A detailed presentation on creating an aircraft engine ecosystem in India was given to the minister who had gone for the handing over ceremony of the Rafale fighter jets. French engine manufacturer Safran, which makes the engines and electro ..