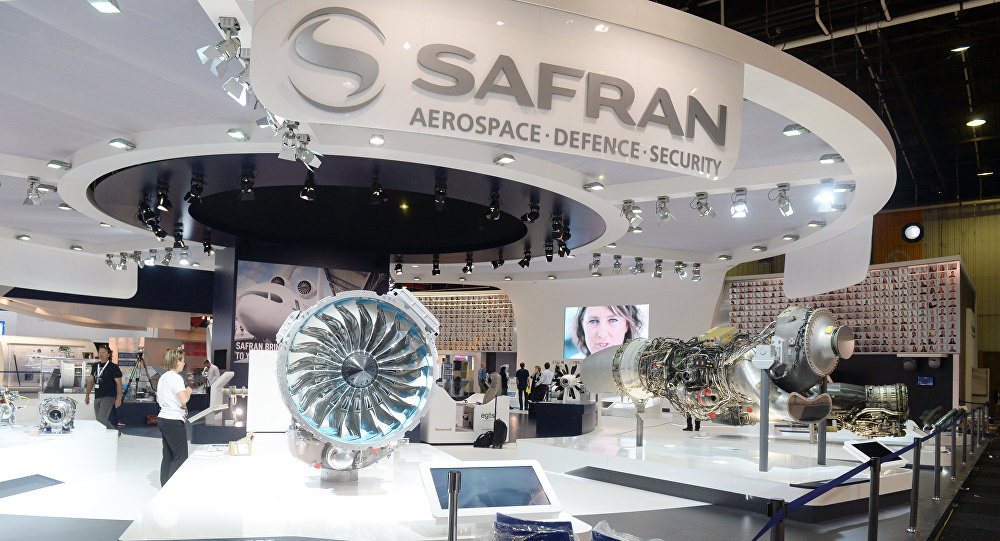 Safran makes the engines and electronics for the Rafale fighter jet but India has been making efforts to develop its own fighter jet engine for last two decades and is looking to build a home-grown aircraft.

The jet maker made the proposal days after Indian Air Force (IAF) backed out of a fifth generation fighter aircraft (FGFA) programme with Russia.

During a presentation before Indian Defence Minister Rajnath Singh, the company said it is ready to transfer its latest technologies for the AMCA programme.Read More…