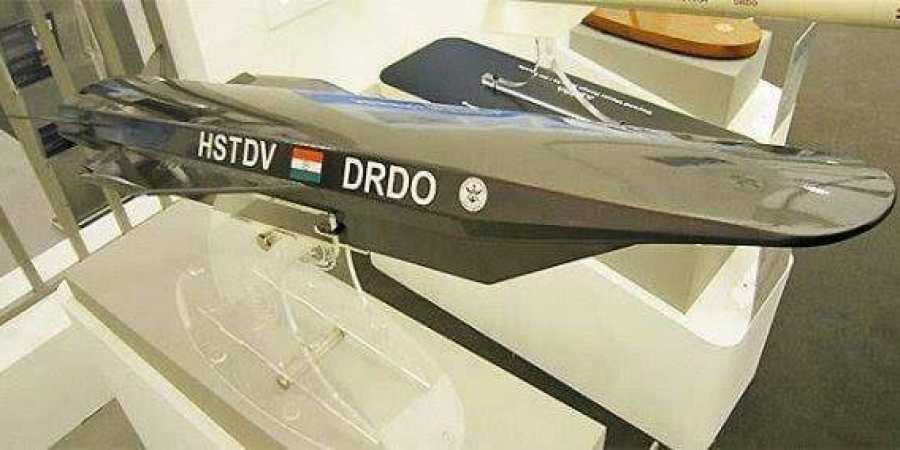 In a path-breaking attempt, India on Wednesday conducted first test of Hypersonic Technology Demonstrator Vehicle (HTDV) from a defence test facility off Odisha coast setting the perfect ground for the development of long-range cruise missiles.

Mounted on an Agni series missile, defence sources said, the technology demonstrator vehicle was launched in autonomous mode from the world-class missile complex located at Kalam Island at about 11.25 am.

Powered by scramjet engine it can cruise at Mach 6 and have multiple civilian applications, including the launch of satellites at low cost besides long-range cruise missiles.

Defence authorities claimed that the vehicle was launched successfully and India became second country in the world after the US to have developed the hypersonic technology.Read More…