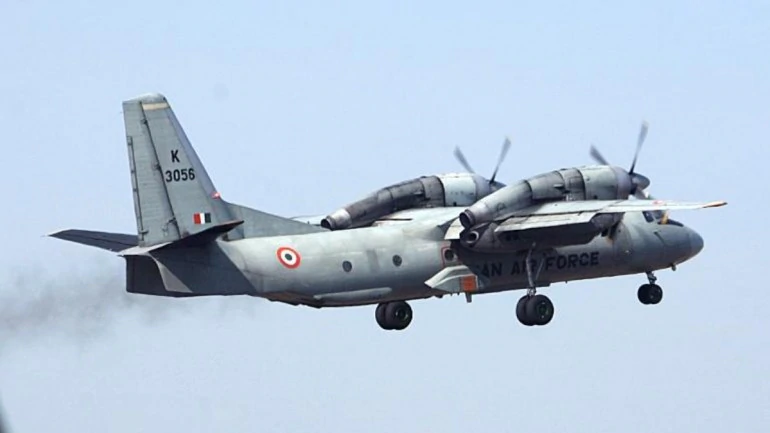 Indian Air Force Lost 27 Aircraft, Including 15 Jets and Choppers, in Crashes Since 2016

The Indian Air Force lost 27 aircraft, including 15 fighter jets and helicopters, in crashes since 2016, Minister of State for Defence Shripad Naik said Wednesday.

The quantum of provisional loss in 11 cases of crashes was approximately Rs 524.64 crore, he said in a written reply in Lok Sabha.

This included the crash of the MiG-21 fighter jet which was being piloted by Wing Commander Abhinandan Varthaman during a dog-fight with Pakistan Air Force planes on February 27.Read More…