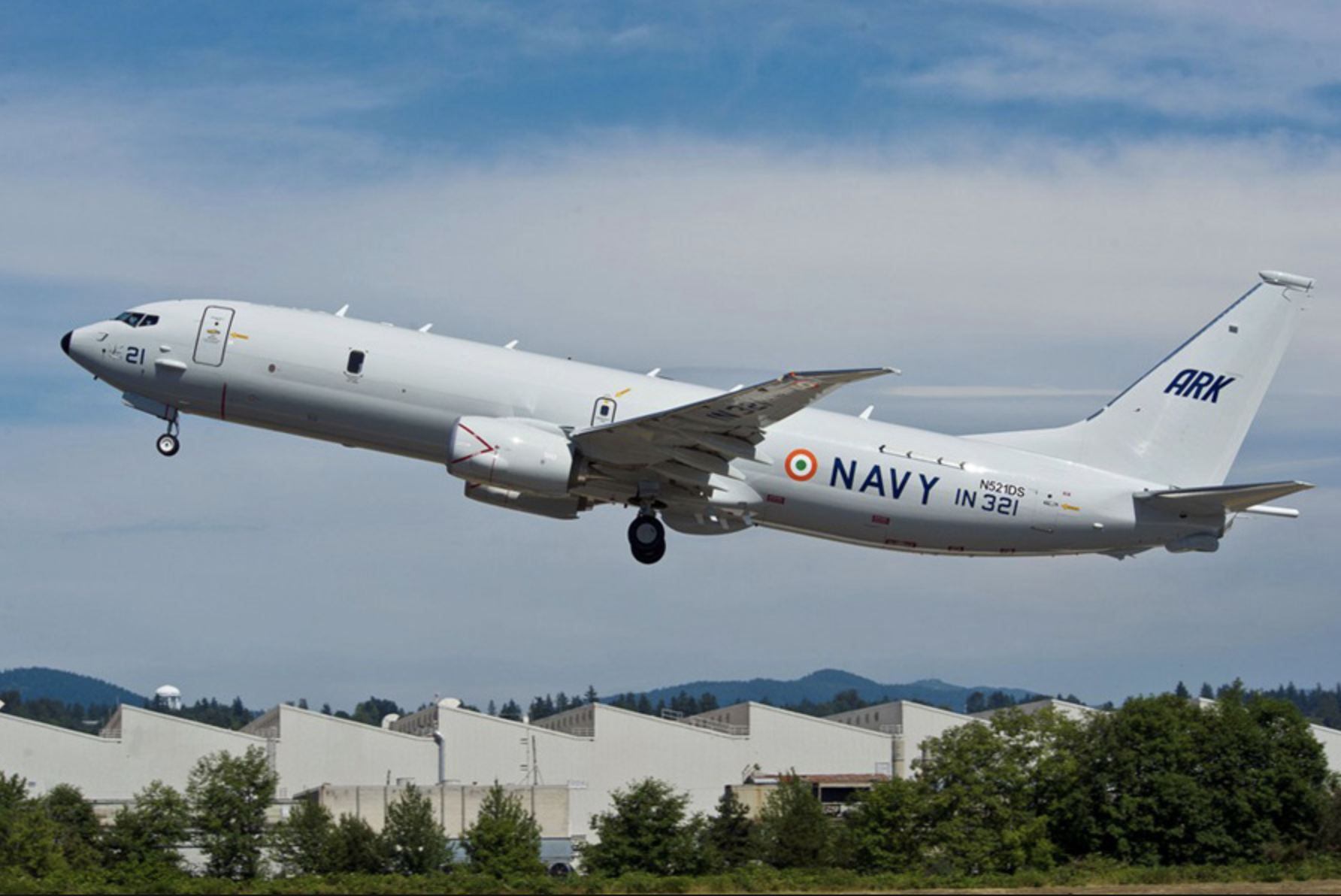 The P8I surveillance planes of Indian Navy have been carrying out anti-piracy patrol sorties in Salalah in the Gulf of Aden and other piracy prone areas.

This is being done as part of the Navy’s mission-based deployments to keep the Indian Ocean region safe.

India had placed orders for 12 P-8 India maritime surveillance and anti-submarine warfare from the US under a USD 2.2 billion dollar deal in 2012.Read More…