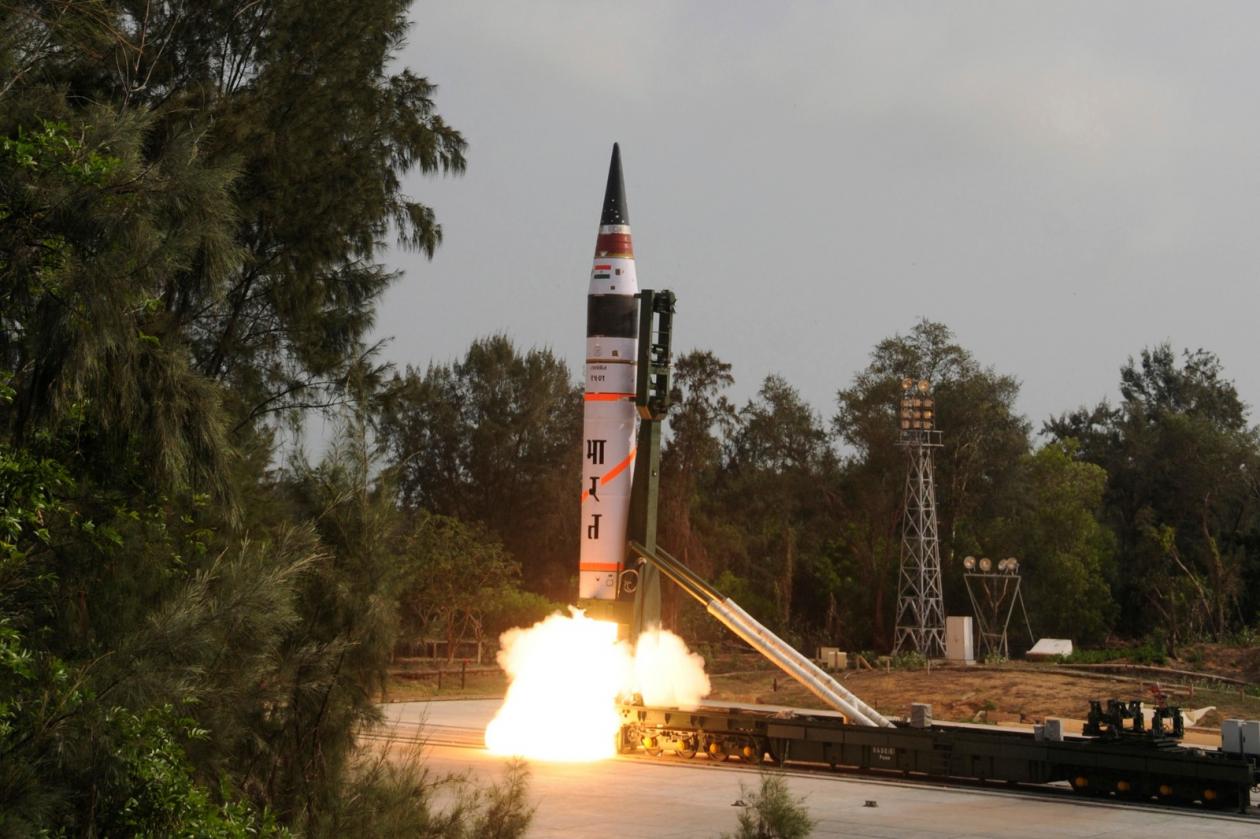 “India is estimated to have produced enough military plutonium for 150 to 200 nuclear warheads, but has likely produced only 130 to 140,” according to Hans Kristensen and Matt Korda of the Nuclear Information Project at the Federation of American Scientists. “Nonetheless, additional plutonium will be required to produce warheads for missiles now under development, and India is reportedly building several new plutonium production facilities.”

“Despite the upgrades, the original nuclear bombers are getting old and India is probably searching for a modern fighter-bomber that could potentially take over the air-based nuclear strike role in the future,” the report notes. India is buying thirty-six French Rafale fighters that carry nuclear weapons in French service, and presumably could do for India.