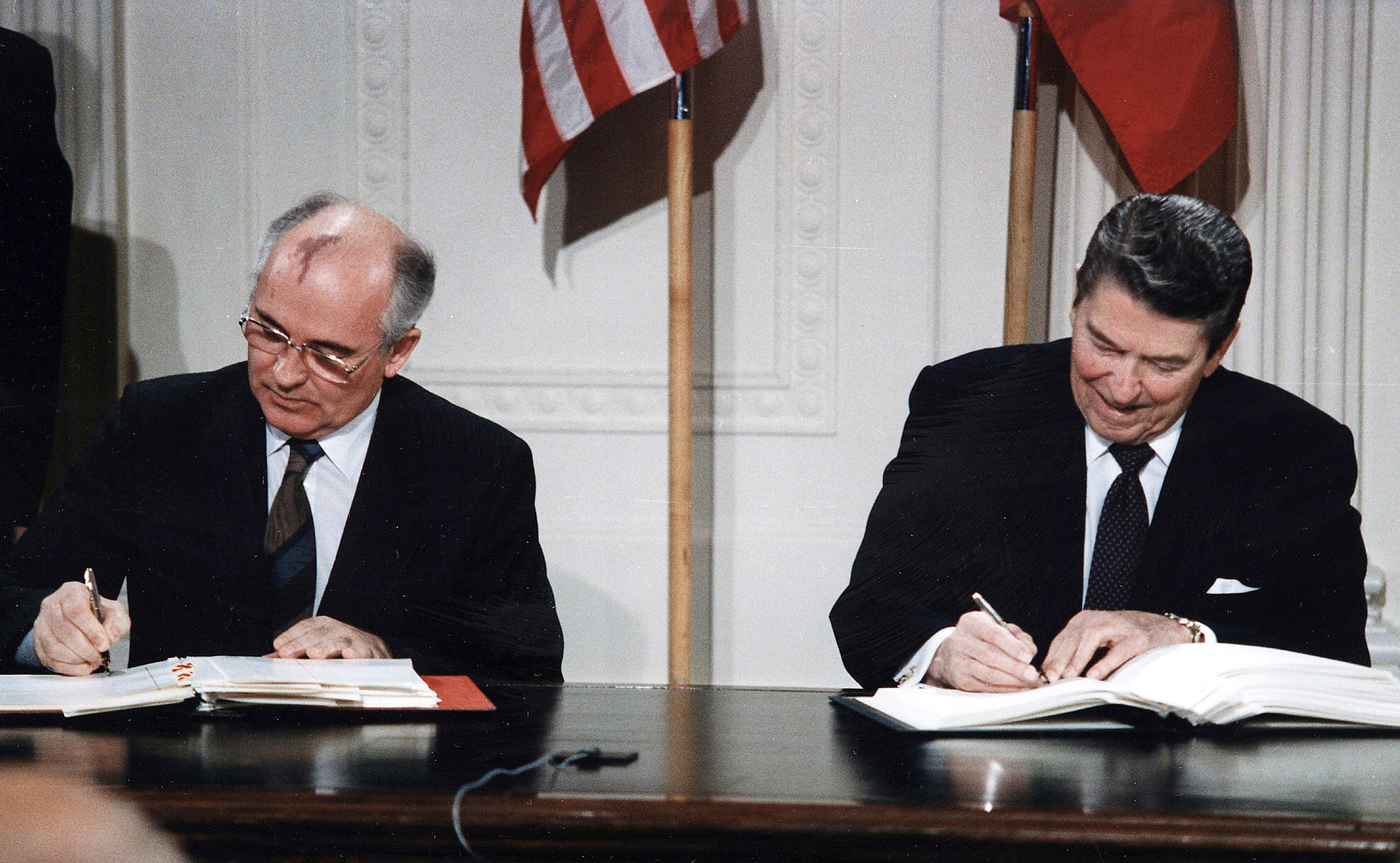 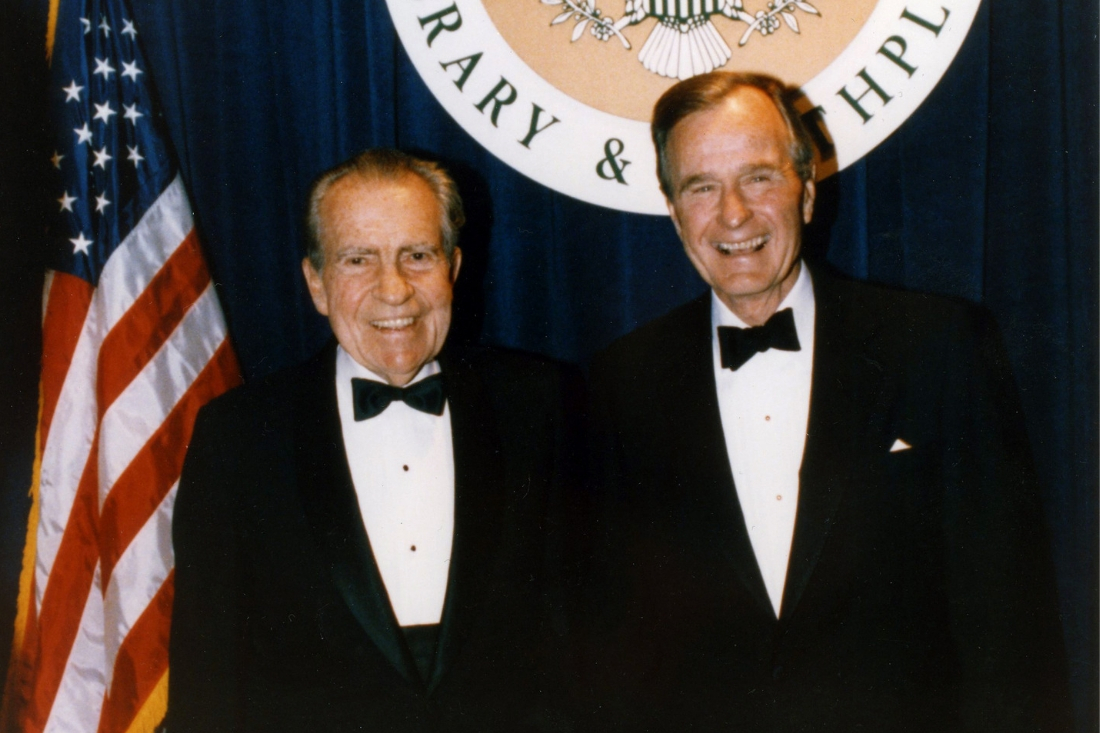 Process:  Although members are allowed to overfly all of a member’s territory, the treaty determines specific points of entry and exit and refuelling airfields. Certain key aspects of the process are as given in the table below: – 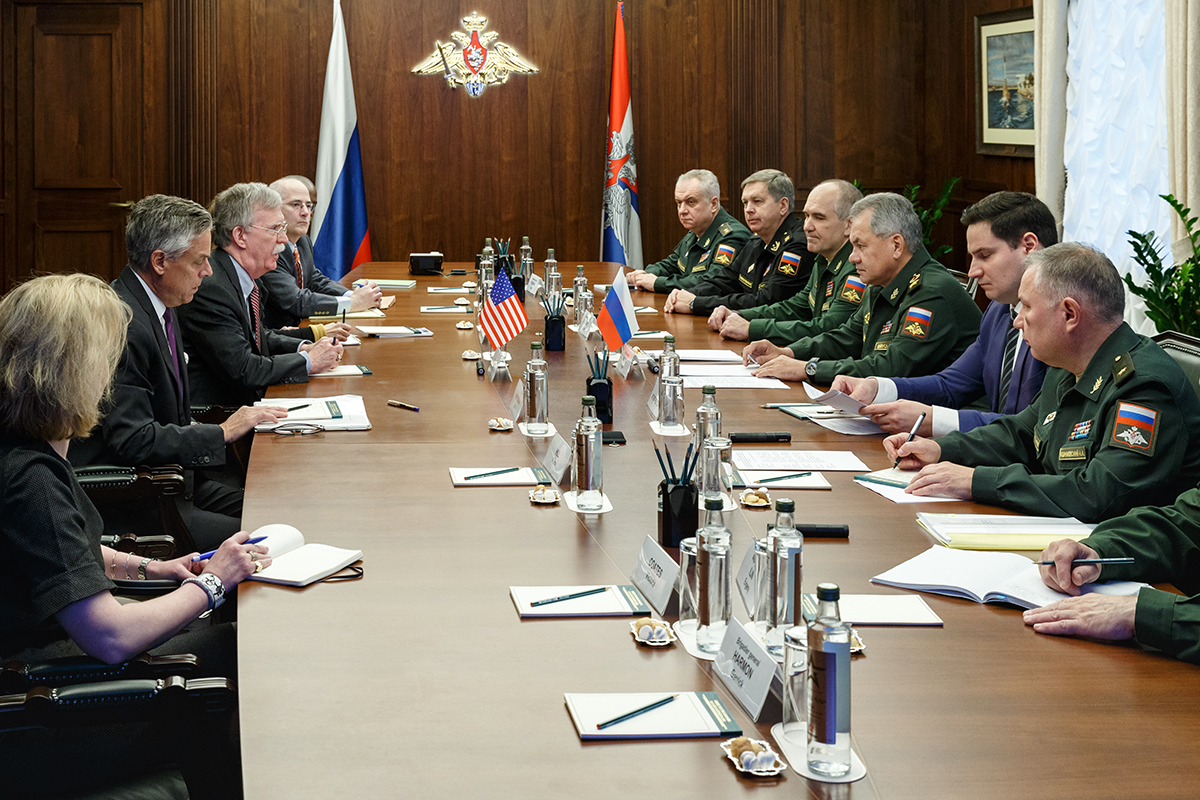