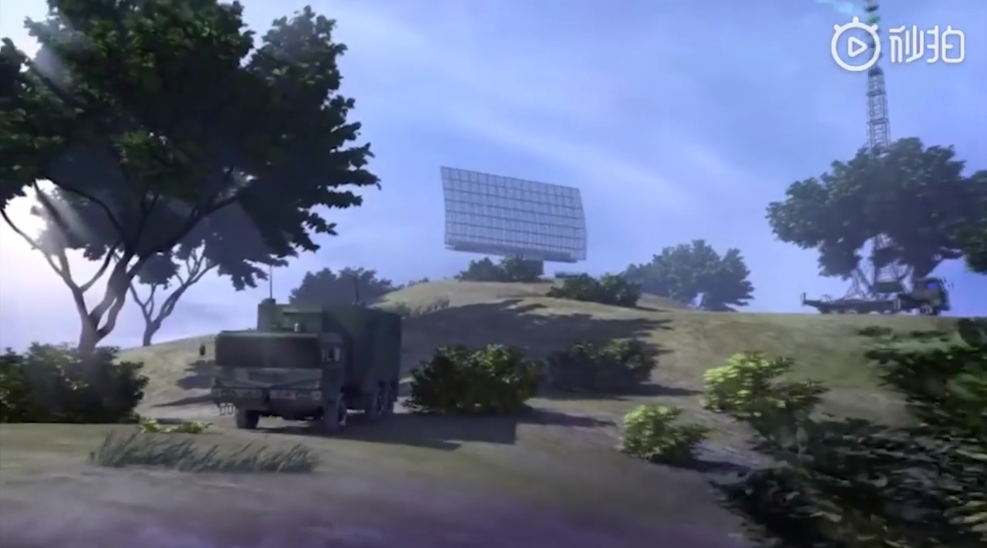 Chinese leaders have laid out a plan for deploying the world’s best-armed forces no later than 2049. If the United States is to prevent China from becoming the world’s leading military power, it needs a plan of its own.

That’s the sobering warning in a new report for the Center for a New American Security by former deputy defense secretary Robert Work and co-author Greg Grant.

“A key lesson China took from the 1991 Desert Storm campaign was to strike hard and fast during war’s earliest stages, as initiative once lost would be all but impossible to regain against an opponent capable of 24-hour, all-weather guided-munitions bombardment,” Work and Grant wrote.Read More…