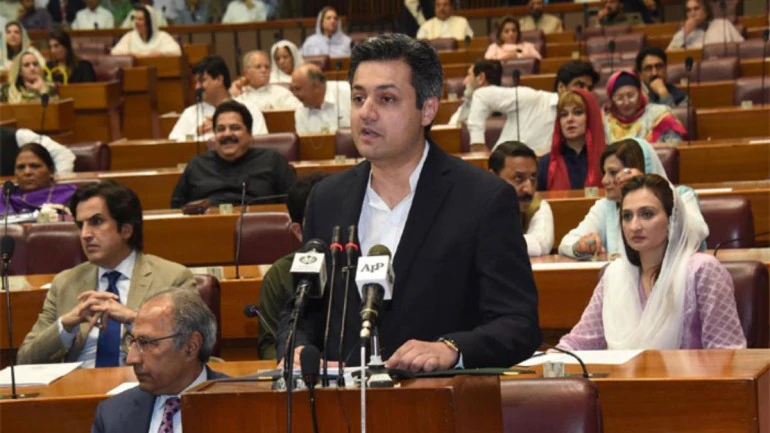 Pakistan’s military, in a rare move, early this month decided to voluntarily cut the defence budget for the next fiscal year and assured the nation that there would be no impact to its “response potential” due to the voluntary cut in the budget.

Pakistan ‘s parliament on Thursday unanimously passed the Rs 1,152 billion defence budget for the next fiscal (2019-20).

Pakistan’s Revenue Minister Hammad Azhar presented the budget on June 11 in which he had declared that the budgetry allocation for the defence sector was kept the same as the last year’s.

But the budget document showed a slight increase of 4.5 per cent by the government.Read More…