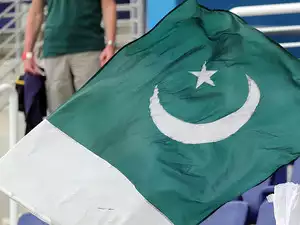 Pakistan on Saturday received the first tranche of USD 500 million from Qatar under the USD 3 billion package consisting of a foreign currency deposit and direct investment to help boost the country’s dwindling foreign-exchange reserves, according to a media report on Sunday.

State Bank of Pakistan’s chief spokesman Abid Qamar told Dawn that a deposit of USD 500 million had been received from Qatar.Read More…