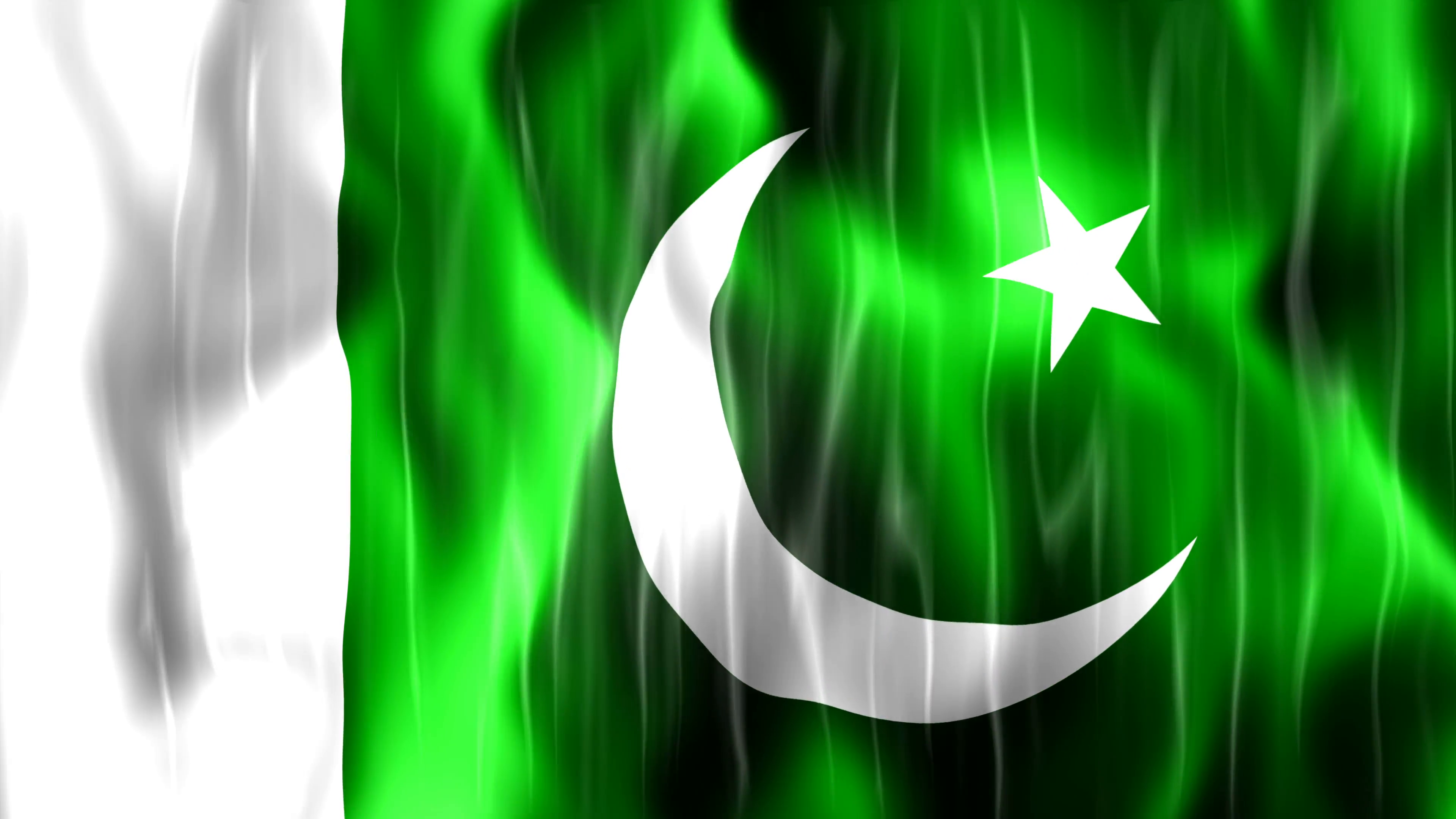 The negotiations for the deal have almost reached the final stage. The Mirage V aircraft were retired from the service by the Egyptian Air Force and Pakistani Air Force will now induct them into service after extensive refurbishments.

The Mirage V jets posses helmet-mounted display, effective night strike capabilities and mission pods. Pakistan will be upgrading a few of these aircraft before deploying them into service and making them action-ready.

The Mirage jets are supersonic attack aircrafts developed by the French manufacturing giant – Dassault Aviation. It is capable of carrying lethal and sophisticated weapons which can destroy targets with precision. Mirage V combat fighters have a combat range of 1250 kilometres while they can operate at the maximum speed of 2350 kilometres per hour.

Meanwhile, India is all set to receive the first batch of sophisticated Rafale jets from Dassault Aviation. Just like Pakistan, even India is keen to build on its squadron strength amid deteriorating situation between India-Pakistan.