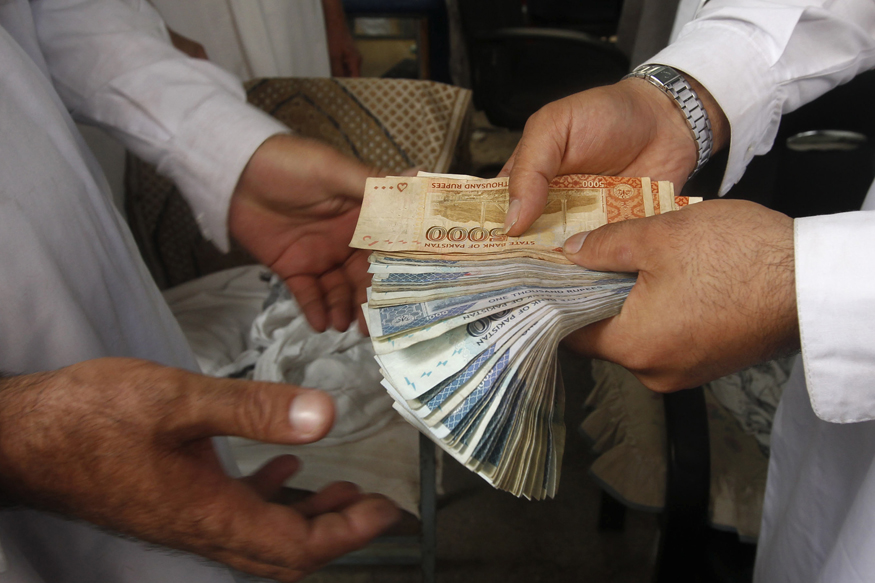 Pakistan’s currency has reached a new all-time low against the dollar after the government last week reached a preliminary agreement with the International Monetary Fund (IMF) for USD 6 billion dollar bailout.

The Pakistani rupee dropped to 147 rupees to the dollar on Thursday morning. The rupee was traded at 141 to the dollar earlier this week, prompting government officials to meet with currency dealers to discuss how to stabilize the currency.