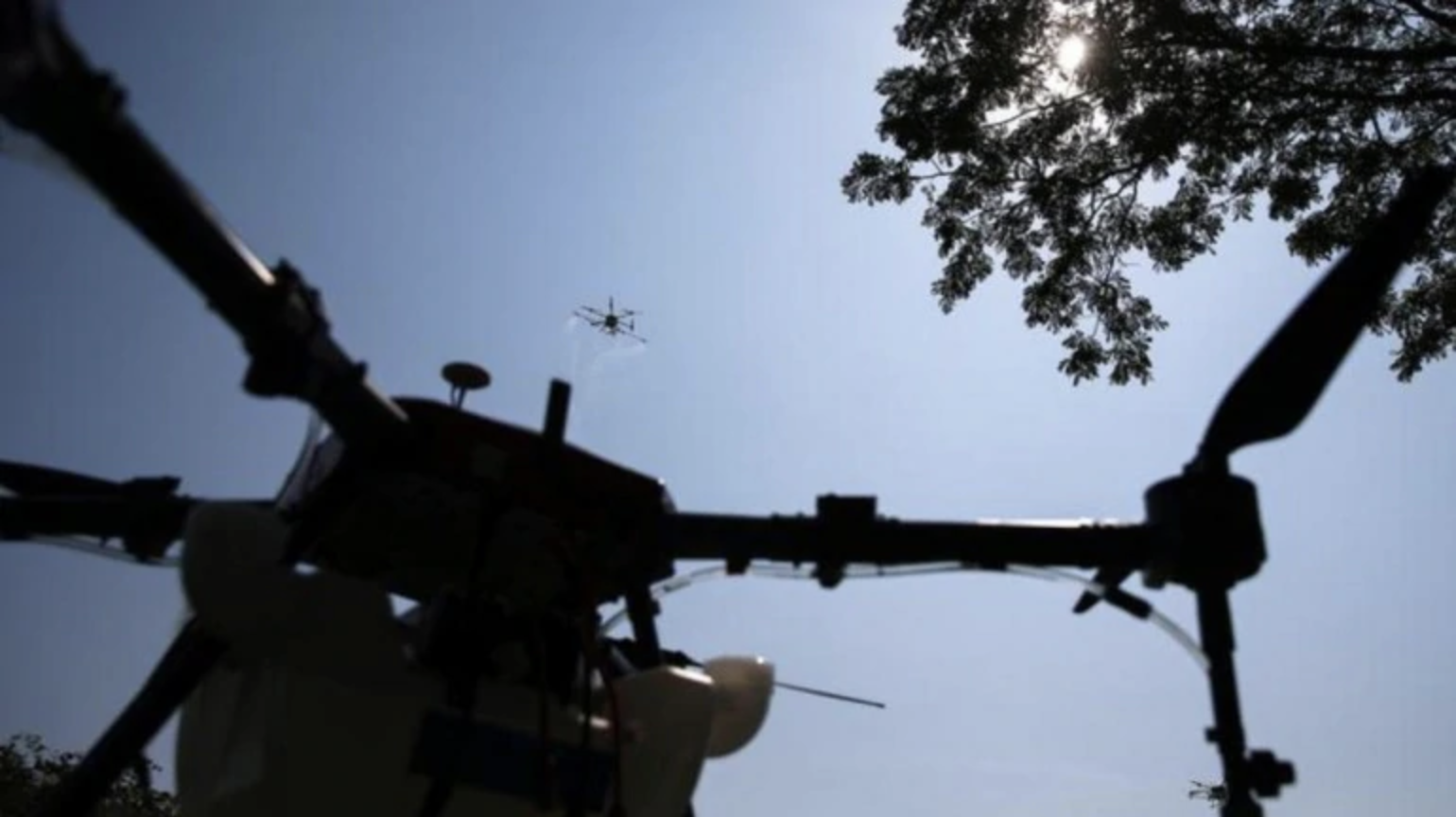 A high alert has been issued in Punjab after multiple drones flew from across the border to drop arms, ammunition, counterfeit currency and narcotics in the state.

Punjab Police has been scanning the Punjab-Himachal-Pakistan border. The police in Pathankot, Punjab, are on its toes to put a halt on Pakistani drones crossing border and entering in to Indian territory.