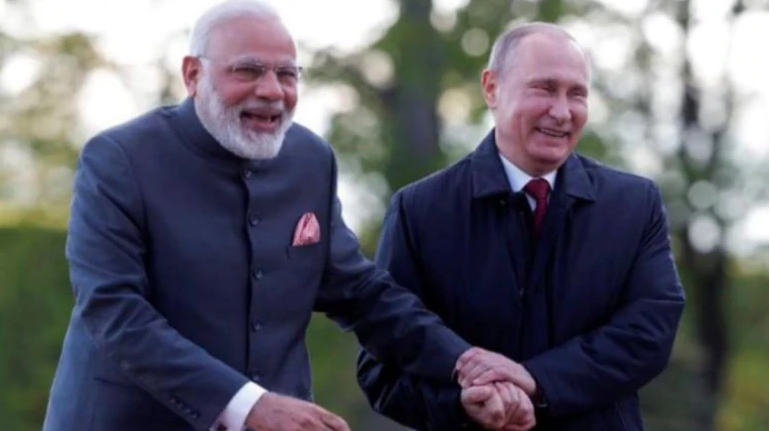 On the eve of his summit talks with Vladimir Putin, Prime Minister Narendra Modi says he shared a “special chemistry” with the Russian President and is keen on technology transfers so that the two sides can make military equipment in India at cheaper rates for export to third countries.

Modi, the first Prime Minister to visit Russia’s Far Eastern city of Vladivostok, is due to hold wide-ranging talks with President Putin on Wednesday ahead of his departure to the Russian port city.

“I am confident that this visit will give a new vector, new energy and a new impetus to the relations between our countries,” Modi said in an interview with Russia’s state-run TASS news agency.

Russia and India are set to sign about 15 documents, including some in the military-technical sectors, within the framework of the 20th Russian-Indian summit that will take place on the sidelines of the Eastern Economic Forum (EEF), a Tass report said.