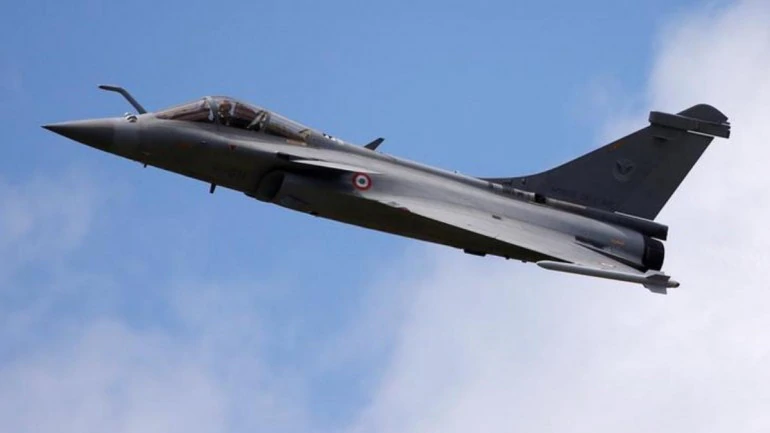 Rafale to be Part of IAF War Games With France

Months before India gets its first Rafale jet, the fighter aircraft will be part of the two-week war games to be held between the two countries beginning July 1 in France.

This ‘Garuda VI’ is being planned at the French Air Force Base, Mont-de-Marsan, the IAF said.

An Indian Air Force contingent of 120 AI warriors including the Garud Commandos left for France on June 25.

From the French side, the exercise will involve Rafale fighter jets, while the IAF will be using the four Sukhoi 30 MKI fighter jets, IL 78 flight refuelling aircraft and two C17 strategic lift aircraft for logistical support in the sixth edition of Exercise Garuda.Read More…