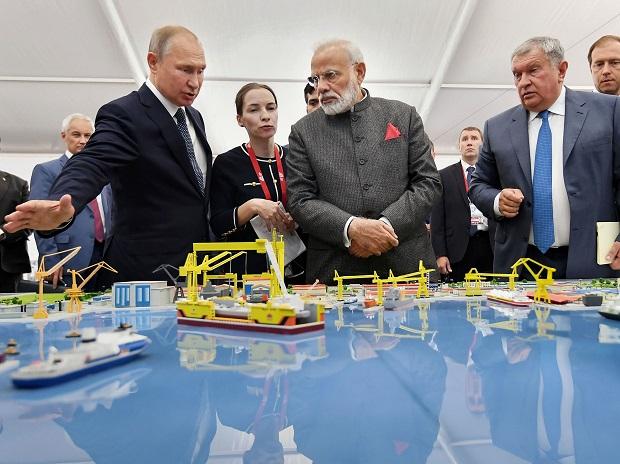 On the eve of his two-day visit to Vladivostok for a summit meeting with President Vladimir Putin, Prime Minister Narendra Modi proposed combining Russia’s high technology with India’s low production cost to build weaponry more cheaply. This is already happening, with contracts worth over $12 billion in the pipeline.

In March, the Stockholm International Peace Research Organisation named Russia as India’s biggest arms supplier from 2014-18, accounting for 58 per cent of India’s defence imports. While no big defence announcements are slated for PM Modi’s visit on Wednesday and Thursday, a slew of “Make in India” contracts could ensure Russia holds its position in the years ahead.

These projects are over and above the $5.43 billion contract for five units of the S-400 Long Range Surface to Air Missile System, which was announced at the last Modi-Putin summit last October.