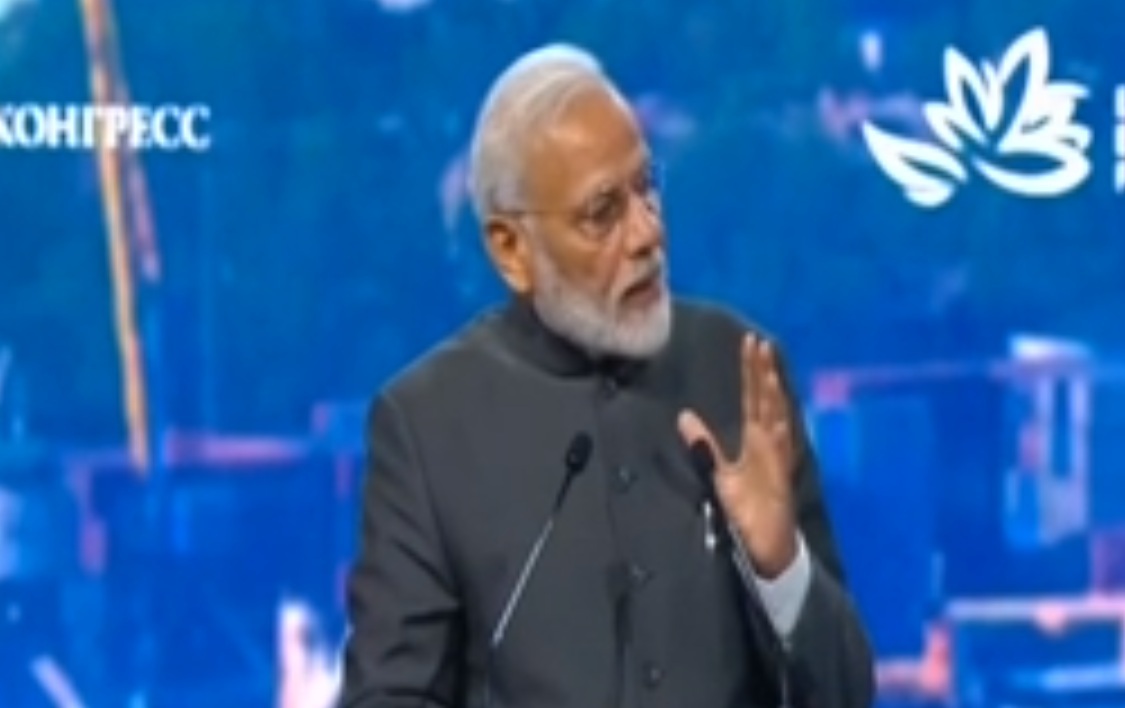 New Delhi: Russia has offered India submarines for Navy’s Project 75I on the basis of an inter-governmental agreement. It was suggested during the delegation-level meet between Russian President Vladimir Putin and Prime Minister Narendra Modi. Under Project 75(I), India plans to indigenously construct six submarines for the Indian Navy at a cost of over Rs 40,000 crores.

Moscow has proposed Joint design, prototype construction with full intellectual property rights which will be shared equally. It has offered to jointly develop the AIP(Air-independent propulsion) for the submarine but based on the progress that DRDO has already made.

Russia, however, did not offer fifth-generation fighter Su-57 that was showcased at MAKS airshow. A Russian government source said, “We are not offering it to anyone”.

India has ordered $14.5 billion worth of weapons from Russia, an announcement was made by Moscow after the 20th India Russia summit on Wednesday.