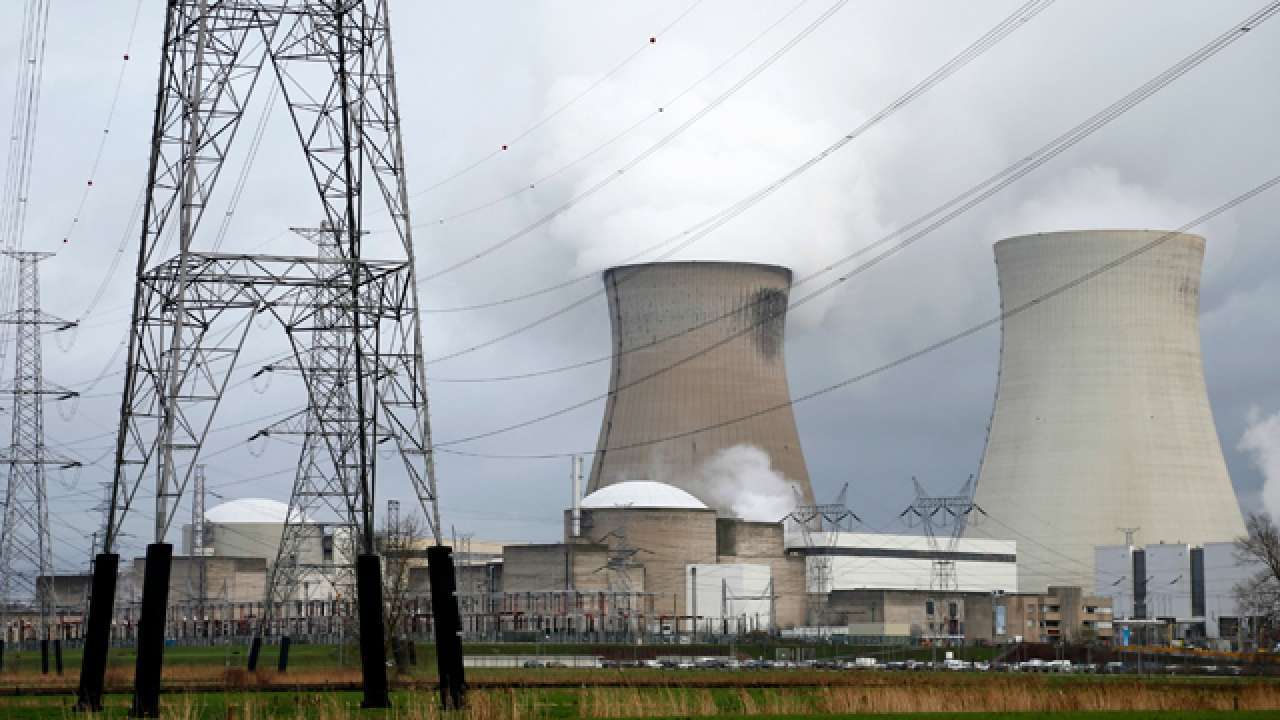 In a bid to reduce costs and speed up the process, the Nuclear Power Corporation of India Limited (NPCIL) is going for fleet mode construction for future projects, DAE Secretary K N Vyas said on Friday. Speaking at the India Energy Forum’s Nuclear Conclave, he said 17 new reactors are now in the pipeline, with seven already under construction.

India is an old player in the nuclear energy sector with the first research reactor being commissioned in the country said Mr. Vyas, who is also the Chairman of the Atomic Energy Commission.

“Our learning curve was steep and we could ramp up the reactor construction to 22 reactors over the last few decades, the seventh-largest fleet in the world,” Mr. Vyas added. He also added that though the overall contribution to the electric grid appears insignificant, it was done due to smaller capacity reactors built initially to gain experience in this complex technology, without international support.

Minister of State in the Prime Minister’s Office, Jitendra Singh, who also participated in the event, emphasised on the need to aware the public about busting the myths associated with the use of nuclear energy.

Nuclear energy is a source of energy to meet the rising energy demands of the country and it is an instrument of ‘ease of living’ in one’s day-to-day life, he noted.