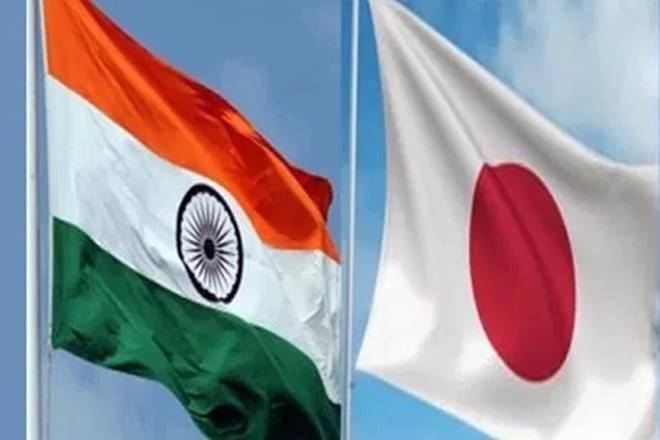 Strengthening ties: India and Japan to have the first ever 2+2 dialogue

According to the joint statement issued at the end of talks, such measures will are expected to promote the entry of Japanese defence industry into the Indian defence industry and in the Defence Corridors in Tamil Nadu and Uttar Pradesh.

For advancing cooperation towards peace and prosperity of the Indo-Pacific region, the first-ever India-Japan Foreign and Defence Ministerial Dialogue (2+2) will take place ahead of the annual summit later this year. It has also been decided to hold the Fifth Joint Working Group on Defence Equipment and Technology Cooperation (JWG-DETC) as early as possible this year.

The decision to hold this dialogue ahead of the annual summit was at the end of bilateral level talks between defence minister Rajnath Singh and Takeshi Iwaya, Defence Minister of Japan.

Both the ministers also agreed to accelerate negotiations for acquisition and cross-servicing agreement. Under Acquisition and Cross-Servicing Agreement (ACSA) it would allow Japan’s Self-Defense Forces and India’s military to provide each other with supplies, such as fuel.

The two sides said that cooperation between the two countries are crucial to regional security and are hoping to enhance bilateral defence cooperation through dialogue.