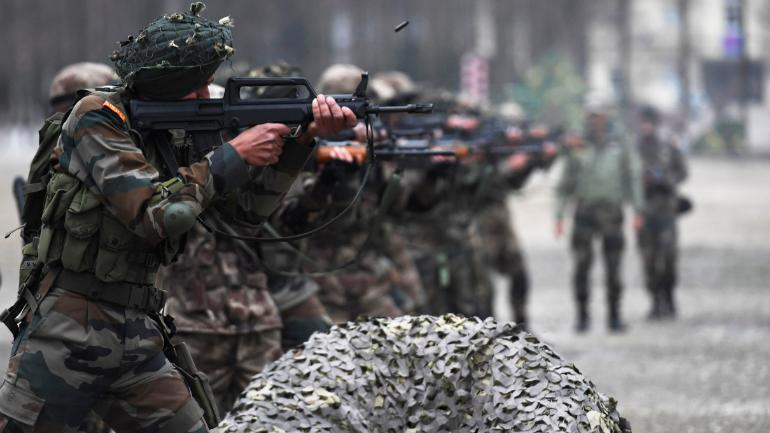 India is boosting its firepower for more frequent surgical strikes like tactical operations and secret missions with setting up of the first-of-itskind special operations division, comprising elite commandos from all three services -Army, Navy and the Air Force.

Sources told India Today TV that a Major General rank officer from Army’s Special Forces, the Para Commandos, has been appointed to head this division which will soon start functioning.

“Recruitment for tri-service special operations division is underway and soon it will have a substantial number,” said an official.

The Special Forces or the commando wings of each force work separately but the idea is to have a common pool that can train and carry out sensitive missions within and outside the country, while maintaining secrecy.Read More…