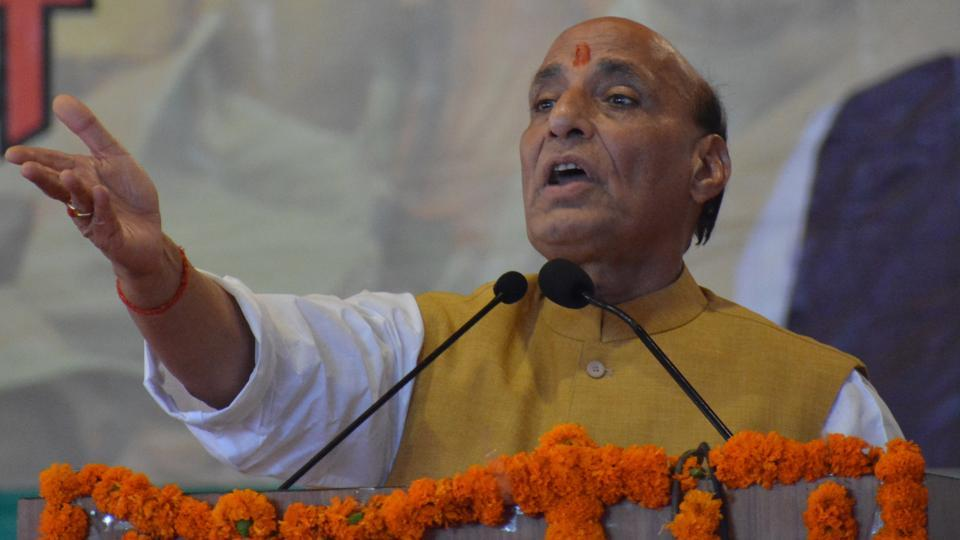 ‘Talks Only on PoK’: Rajnath Singh Stings Pakistan on Kashmir

Defence Minister Rajnath Singh hit out at Pakistan on Sunday and said that if talks are held between New Delhi and Islamabad it would only be on Pakistan-occupied Kashmir (PoK).

“If talks are held with Pakistan, it will now be on PoK,” Rajnath Singh said at a rally in Kalka, Haryana. He was flagging off the BJP’s ‘Jan Ashirwad Yatra’ ahead of the assembly elections in the state.

On Friday, Rajnath Singh had hinted that India might change its “no first use” policy for nuclear weapons amid heightened tensions between the two neighbours.

Pakistan Prime Minister Imran Khan and other leaders have spoken against India after the central government decided to scral Article 370 that gave special status to Jammu and Kashmir.Read More…