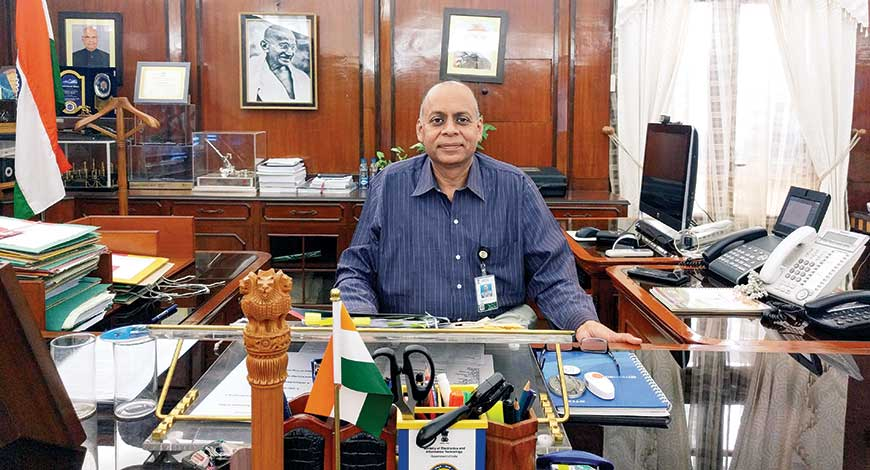 Aprospective $650 billion defence and aerospace industry stares investors in their face as the defence manufacturing ecosystem in India moults from a stodgy public sector driven space to one where private and overseas partners are wooed. Massive policy changes have been effected to give a fillip to defence production in India. Spearheading these changes is Defence Secretary (Production) Ajay Kumar. In a freewheeling chat with Manish Kumar Jha , he talks of an emerging defence production hub in India, among other things.

What were your major achievements in building capability and capacity in defence production?
I think, there has been a significant increase in overall defence production in the country. We are today producing (defence equipment) worth about Rs 80,000 crore. The focus has been on promoting private industries in this area, as well as supporting public sector undertakings (PSUs). The production of the public sector has touched record heights overall. Some four or five PSUs of the nine PSUs we have, recorded the highest turnover ever. At the same time domestic industries are also growing very fast. Read More…