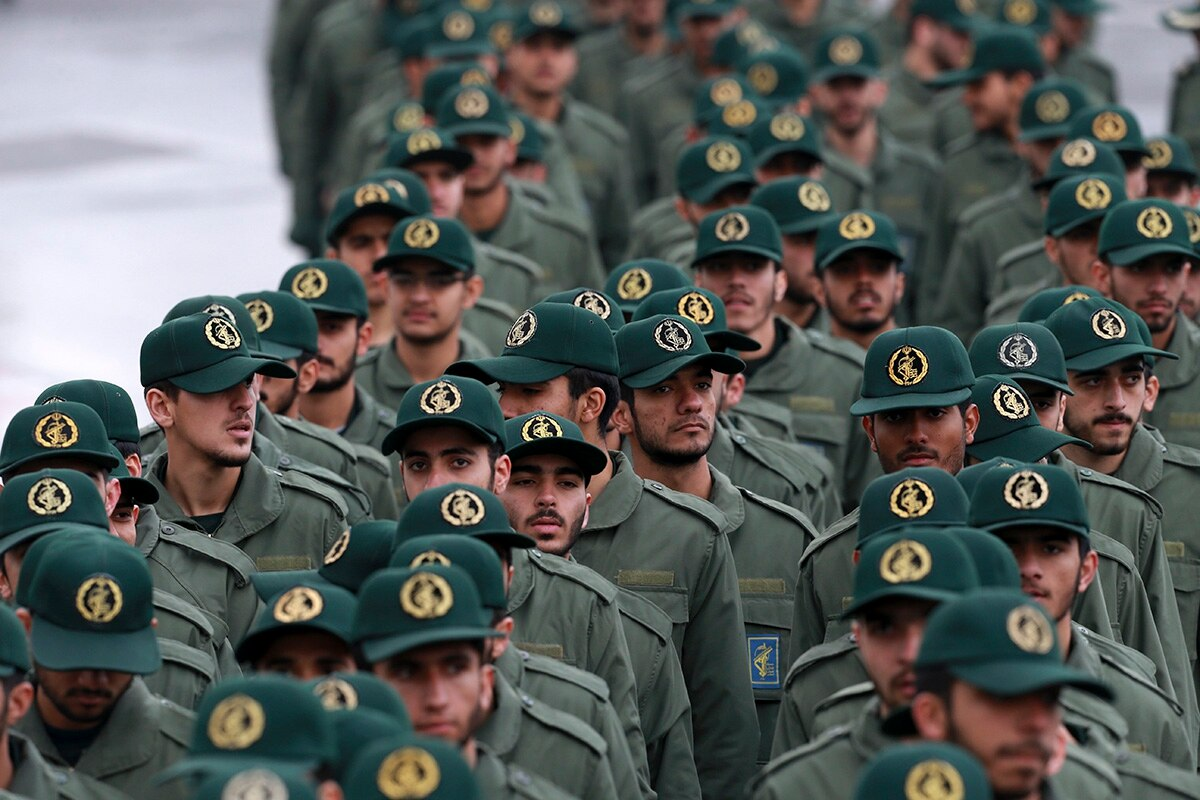 Late at night somewhere not far from the coast of Iran, U.S. sailors sleep on board ship when suddenly a dull thud reverberates through the hull and shocks them awake.

An Iranian mini-submarine or possibly a drone has wound its way through layers of defenses, struck the side of the warship and water is flooding in.

In the hours following the incident, Iranian leaders say it wasn’t an intentional attack. Some of their naval personnel went rogue.

U.S. strikes on key missile defense positions along the Iranian coast are already underway. Those strikes signal salvos for some a country away, armed and ready to hit U.S. troops in short notice.

Near dawn at a dusty outpost along the Syria-Iraq border a handful of U.S. Marines, soldiers and special operations forces are awakened to a barrage of rockets and mortar fire like they’ve never seen on this or any other recent deployment.Read More…