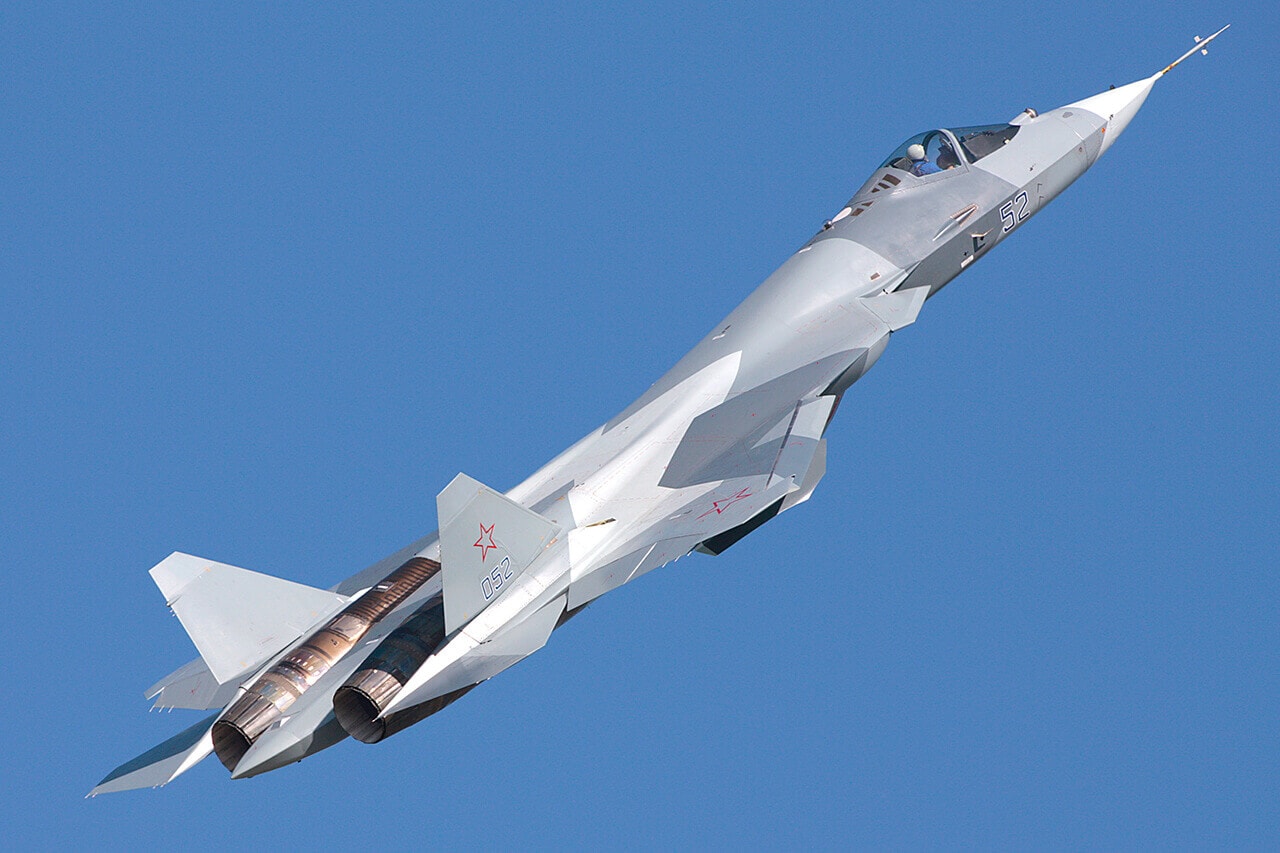 The Sukhoi SU-57 took to the skies at MAKS 2019 at the Zhukovsky International Airport and gave a stunning aerobatic display. President Putin is aggressively marketing the SU-57 as among the best in its class to its allies like Turkey and India and both the nations are keenly keeping an eye of the fifth-generation fighter jet. How would SU-57 complete againt Chinese Chengdu J-20 and other fifth-generation fighter jets? A EurAsian Times analysis.

Moscow recently accused New Delhi of delaying the development SU-57 project or the FGFA – fifth-generation fighter aircraft. India last year reportedly withdrew from the co-development and production of the aircraft over dissatisfaction on desired performance parameters like the engine and stealth capabilities.

“We have never ever cancelled any agreement with the Indian government. Fifth-generation fighter aircraft project has been delayed by the Indian side, not by the Russian side,” Victor N Kladov, Director of International Cooperation and Regional Policy of Russian state corporation, Rostec, told reporters at MAKS international air show.