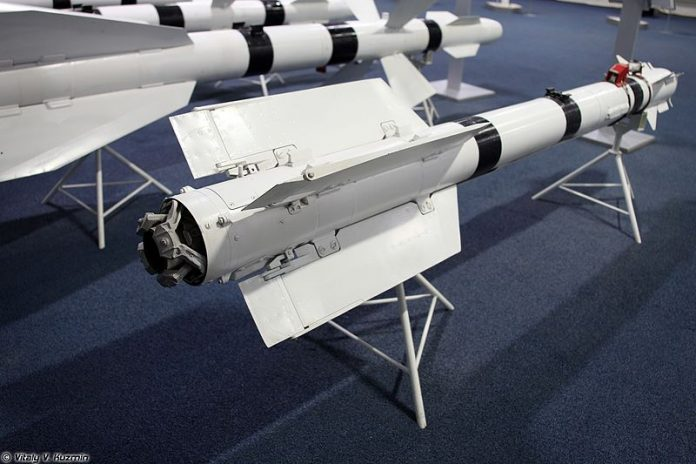 Wiser After Balakot, India Orders Missiles Worth $700 Million from Russia

After the Balakot strike and the dogfight with the Pakistani air force in February, India is looking to increase its stockpile of missiles with the Modi government ordering weaponry worth about $700 million for the Indian Air Force from Russia.

These include air-to-air missiles with an extended range as well air-to-surface missiles, ThePrint has learnt.

The R-77 is the Russian counterpart to the US medium-range AIM-120 AMRAAM missile. The American make was unsuccessfully used by the Pakistan Air Force (PAF) to target Indian Su-30 MKIs on 27 February, a day after the IAF strikes on Balakot.Read More…