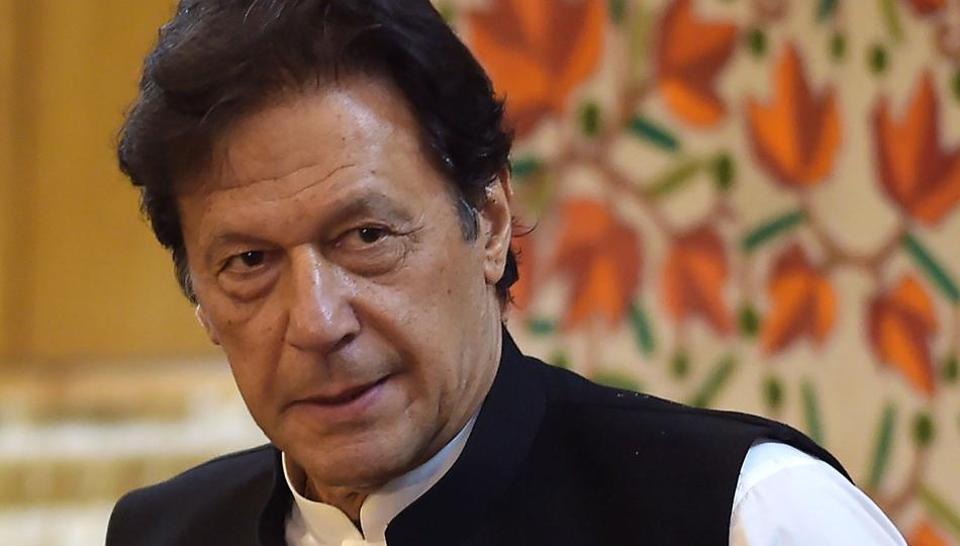 Pakistan will not use nuclear weapons first and going to war will not solve any problems, its Prime Minister Imran Khan said on Monday even as a minister in his government said the country had “mini atom bombs” that could be used against India.

The conflicting comments follow a domestic as well as diplomatic publicity campaign by the Pakistani establishment opposing India’s move last month to strip the Jammu and Kashmir region of special powers.

“We both are nuclear-armed countries. If these tensions increase, the world could be in danger,” Khan said while addressing the concluding session of International Sikh Convention in Lahore. “There will be no first use from our side ever,” he added.

Khan and Pakistani diplomats have attempted to draw in foreign diplomatic intervention over the Kashmir issue, with India having successfully managed to keep other nations out of an issue that it has said is internal. Last week, Indian officials said the Pakistani campaign was meant to portray an alarmist picture that was untrue.