Spend the day with  the Indian political and military leadership, doyens of global defence industry, professionals and experts.

In an era of globalisation the way forward is collective endeavors to contain emerging threats and use of our synergised hard and soft power. Amongst a host of issues that play a pivotal role in strengthening co-operation among nations is the shared responsibility of military preparedness. To further this driver of stability, it is important to exchange information and experiences and find new models for fortifying ourselves against emerging challenges.

Since the time the current dispensation at Delhi has come to power, a major boost has been given to defence diplomacy and military preparedness.  In order to provide stability and a rules based order there is a necessity for nations to come together in building their military capabilities.

The conclave focuses on the twin criticalities of enhancing export opportunities for the Indian Defence industry and role of MSMEs in the defence production eco-system.

The Indian Government has taken major steps in enhancing the capabilities of its forces. Its private sector is also being increasingly integrated in defence manufacturing as a key stakeholder under the Make in India concept. India stands on the threshold of producing world class military equipment.

The conclave will provide a power packed day that will facilitate our industry in its outreach to foreign markets and inform the foreign DAs of Indian capabilities to meet their military hardware and software. 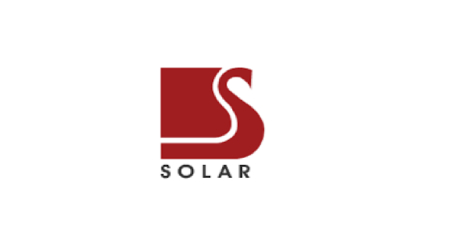 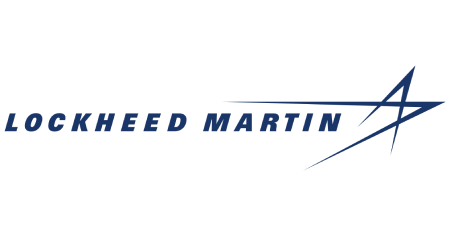 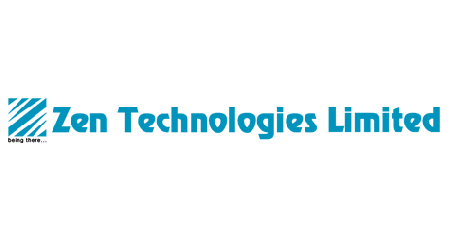 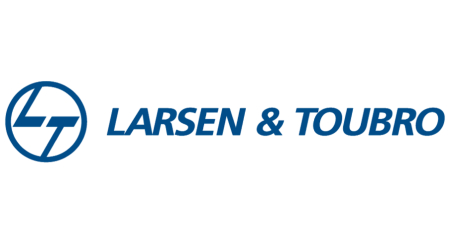 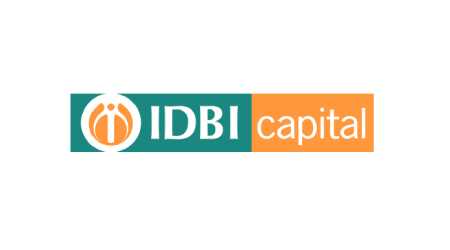