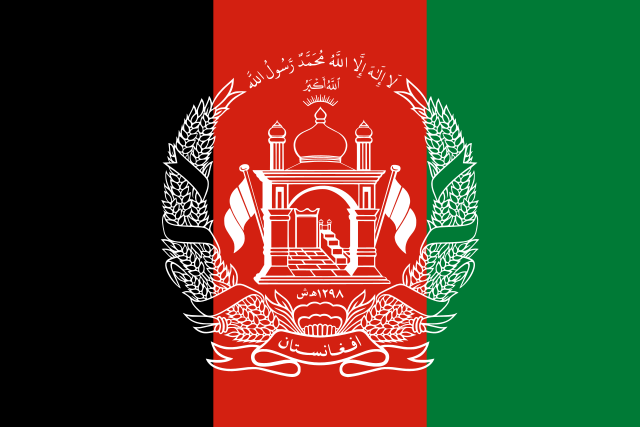 Afghanistan’s Peace Process Will Be Long, Incremental and in Need of a Mediator

Distinguished speakers and participants, thank you for the opportunity to join you for this discussion today.

As all the preceding speakers have emphasised, a negotiated settlement to the conflict in Afghanistan would be the best way to advance peace and prosperity in that country and contribute to security beyond its borders. But it goes without explaining that peacemaking is hard, and more often than not it fails. As an independent observer, I can perhaps best contribute to this discussion by highlighting a few key risks and realities that are important for those supporting an Afghan peace process to reflect in their policies and diplomacy, if the process is to have the greatest possible chance of success.

First, if the peace process succeeds – in other words, in the most optimistic scenario – the process will result in a government of which the Taliban are a substantial part, and which is structurally different than what we see today. What exactly the Taliban share and the structural changes will be can only be determined through negotiations, but trade-offs have to be expected. To anticipate otherwise would be to hope for Taliban surrender and there is no sign of that.

If and when the Afghan parties begin substantive negotiations, their starting positions are likely to be very far apart on the most fundamental questions of the political system and what kinds of democratic features it will and won’t have as compared to the existing system. Either there will be compromises on these questions or there will not be a negotiated settlement – in which case, the bloodshed will continue, with or without a foreign troop presence, and Afghanistan’s economic prospects will remain stunted.

One policy implication of this reality is that it is more important to focus support on the peace process than on specific outcomes. This isn’t to suggest that supporting countries abandon their own values. But it is to say that without placing an end to the bloodshed, to the human toll, at the apex of desired outcomes in the nearer term, other desired outcomes – rights, justice for victims, democratic features – are unlikely to be realised over the longer term. If the mantra “Afghan-owned and Afghan-led” means anything, it should mean that members of the international community will support the outcomes of Afghan peace negotiations without imposing their own redlines.Read more…