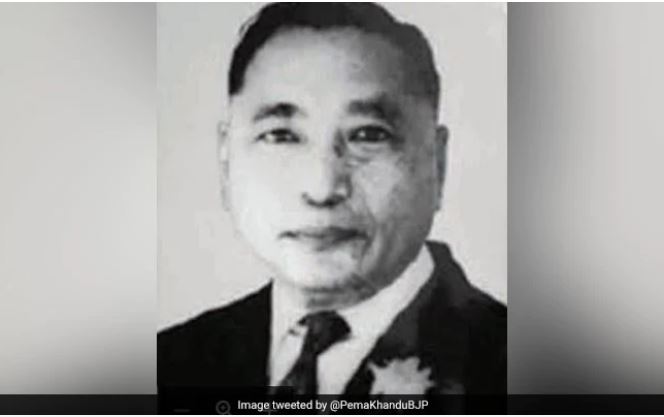 Major Ralengnao Bob Khathing, who was instrumental in bringing Tawang in Arunachal Pradesh under the Indian Union, will be honoured for the first time tomorrow in Tawang in the presence of Chief of Defence Staff General Bipin Rawat, two chief ministers, a central minister and a governor.

As an assistant political officer of the erstwhile North East Frontier Agency (NEFA) and present-day Arunachal Pradesh, Major Khathing had carried out an audacious operation to bring Tawang under the Indian Union in the early 1950s under the direct supervision of the then Assam governor Jairamdas Daulatram.