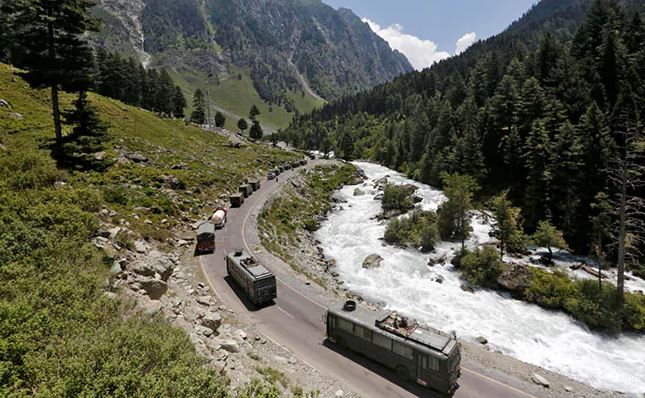 Army Preps For Winter In Ladakh, Biggest Operation In Decades To Stock Up

In its biggest military logistics operation in decades, the Indian Army has rushed tanks, heavy weaponry, ammunition, fuel, food and essential winter supplies to high-altitude areas in eastern Ladakh to maintain its combat readiness through the treacherous winter of around four months, military sources said on Sunday.

They said Chief of Army Staff General MM Naravane, aided by a group of top commanders, has been personally involved in planning and overseeing the implementation of the mammoth exercise that began in mid-July and is nearing completion.

A significant number of T-90 and T-72 tanks, artillery guns and infantry combat vehicles were flown into various sensitive areas including Chushul and Demchock sectors as part of the logistics operation, the sources said.Read more…