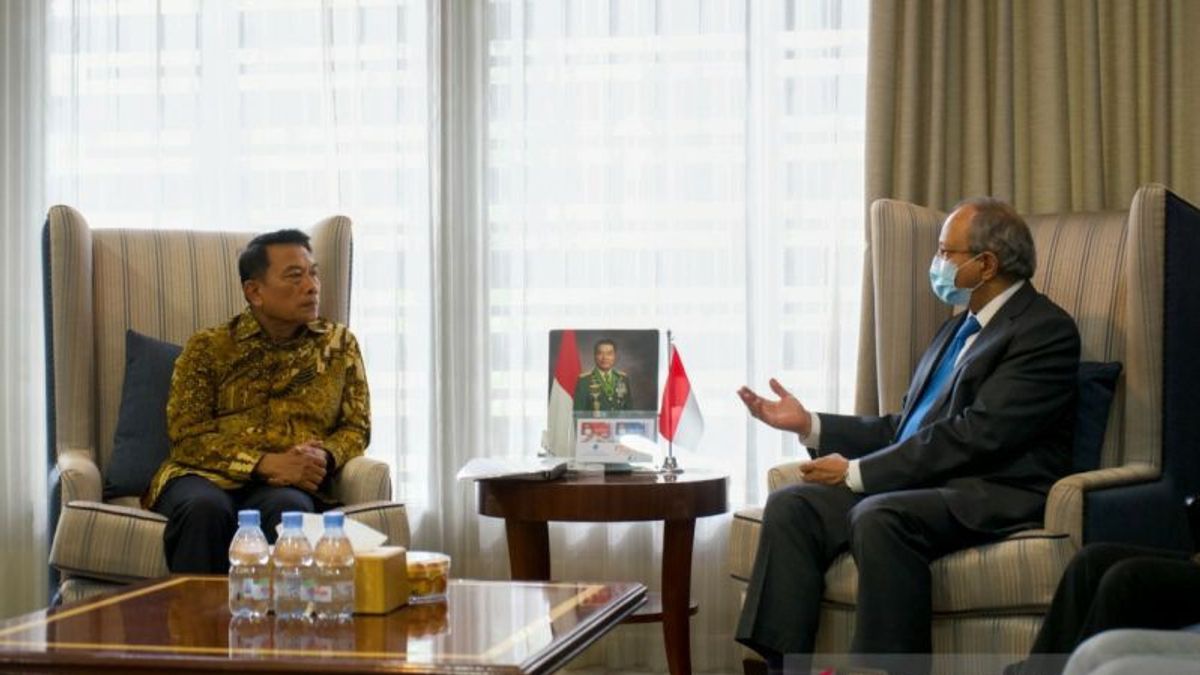 Besides BrahMos Missile, Is Indonesia Looking For Joint Defense Production With India Amid Rising Chinese Aggression?

Indonesia may be looking to acquire Indian defense technologies including BrahMos missile, to strengthen its security architecture and push for joint production, in the face of a growing Chinese threat.

The Economic Times reported that Indonesia is exploring collaborating on the production of military vehicles and water cannons while earlier reports have suggested that the country could be a potential buyer of Indo-Rusian BrahMos Missiles.

The expansion of the defense partnership and joint defense production were on the agenda during a meeting between India’s deputy national security adviser Pankaj Saran and Indonesian defense minister Prabawo Subianto in Jakarta last week.

The meeting also included discussions on counter-terrorism and deradicalization. Following the death of India’s Chief of Defense of staff General Bipin Rawat in a helicopter crash last week, Subianto paid a visit to the Indian Embassy in Jakarta to sign the condolence book. Read More…