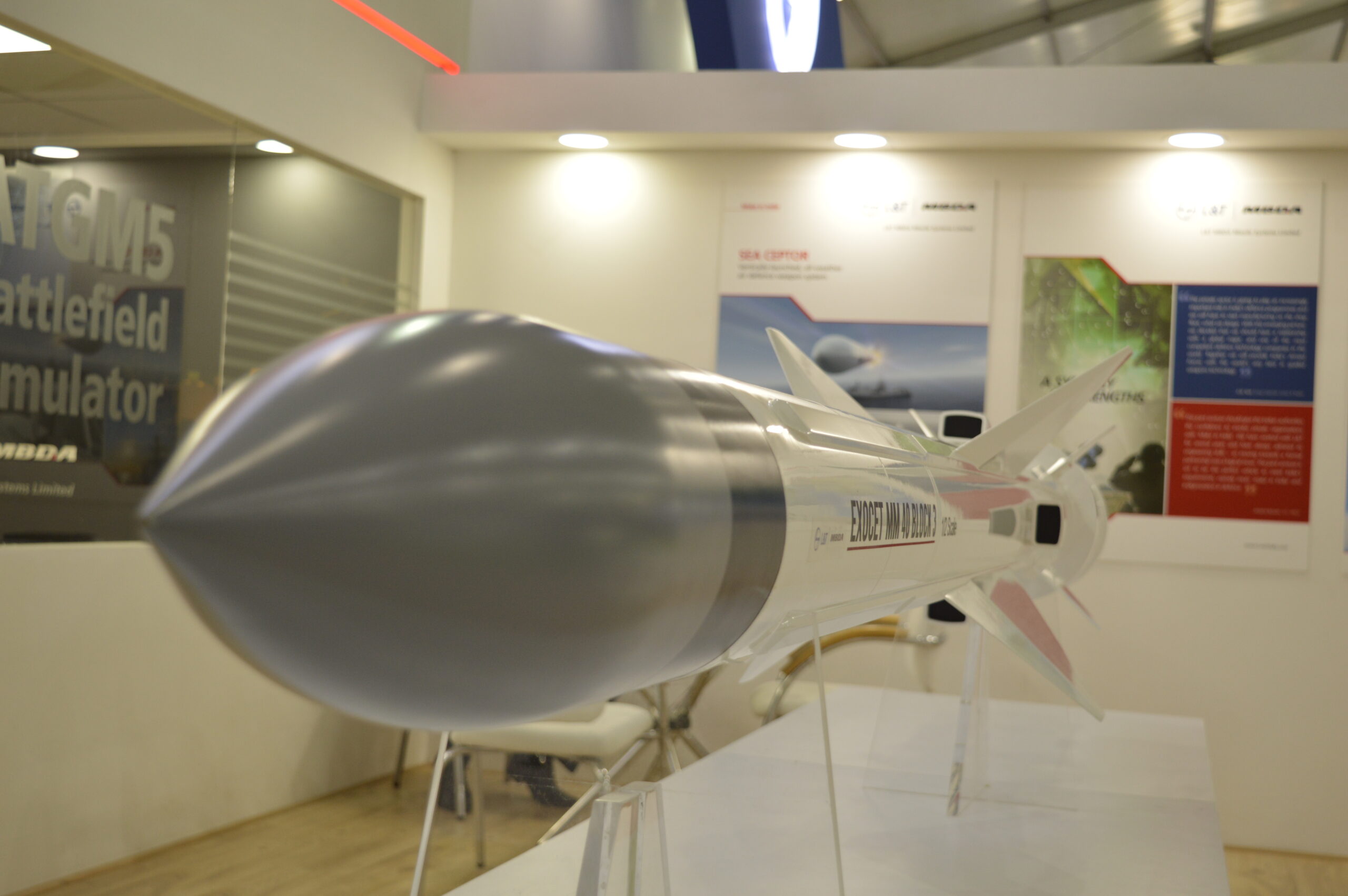 In a bid to achieve India’s target of reaching Rs. 35,000 in defence export by 2025, Defence Minister Rajnath Singh has eased certain export restrictions for companies wanting to sell components to select countries. In a statement issued by the Ministry of Defence (MoD) said Singh approved the issuance of two Open General Export Licences (OGELs) for export of certain parts and components and intra-company transfer of technology to select countries. The OGEL is a one-time export license to be granted to the company for a specific period, i.e., two years initially.

“It will give a boost to defence exports and enhance the ease of doing business. The application for grant of OGEL will be considered by Department of Defence Production (DPP) on a case-to-case basis” the statement said.

The countries allowed under the OGELs are Belgium, France, Germany, Japan, South Africa, Spain, Sweden, UK, USA, Canada, Italy, Poland and Mexico. Export of items to a ‘Special Economic Zone’ is not permitted.

“The items permitted under OGEL includes components of ammunition and fuse setting device without energetic and explosive material; firing control and related alerting and warning equipment and related system; and body protective items,” the statement said. “Complete aircraft or complete unmanned aerial vehicles (UAVs) and any components specially designed or modified for UAVs are excluded under this licence,” it said.

Following a demand by the exporters, the DPP held extensive consultations with various stakeholders and formulated this OGEL policy and submitted for RakshaMantri’s approval.

For acquiring the licences, the applicant is mandatory to have an Import-Export certificate. The quarterly and end of the year report on all the transactions done under OGELs should be submitted to DPP for examination and post-export verification.

The details of the licences may be accessed on the following hyperlinks:

According to the Ministry of Defence statement, India has made significant strides in improving its defence exports. These have grown seven-fold over the last two years and reached to Rs 10,500 crore in 2018-19. “This has been made possible due to the reforms brought in the standard operating procedure and ushering in a portal for online clearance of applications. The processing time has been brought down significantly,” it added.