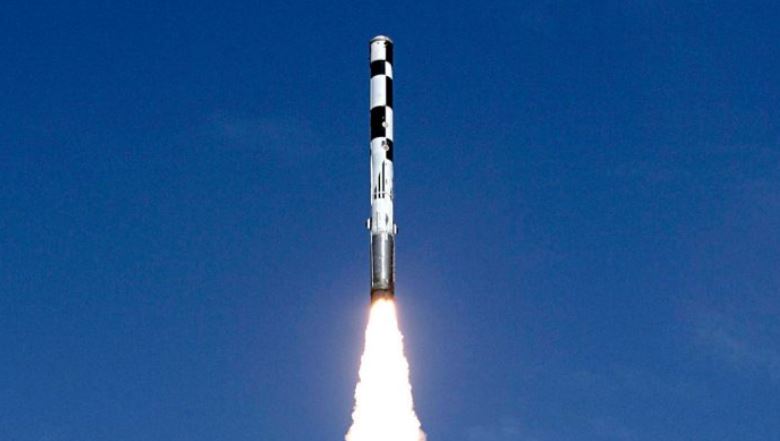 New Delhi: Plans for the possible sale of the Indo-Russian BrahMos supersonic cruise missiles to the Philippines have hit a roadblock with Manila Monday citing budgetary limitations caused by the Covid-19 pandemic.

Filipino Defence Secretary Delfin Lorenzana has told media in his country that the economic impact of coronavirus has led the government to prioritise its citizens over the cruise missile.

“Because of the pandemic, we lost the budget to procure it. We need to prioritise our citizens instead of the cruise missile, so there are no funds yet,” the Defence Secretary was quoted as saying by The Philippine Daily Inquirer.

Roman Babushkin, the Deputy Chief of Mission at the Russian Embassy in India, had said earlier this month that BrahMos Aerospace — the Indo-Russian joint venture (JV) firm manufacturing the missiles — is looking at exporting the weapons to other countries, starting with the Philippines.

The statement had come as a surprise to the Indian security and defence establishment, because while talks were underway with the Philippines, the modalities were yet to be worked out.

BrahMos is the only supersonic cruise missile in the world that flies at three times the speed of sound (2.8 Mach). It is much sought-after because it can be used for both coastal defence and ground attack. Read more…