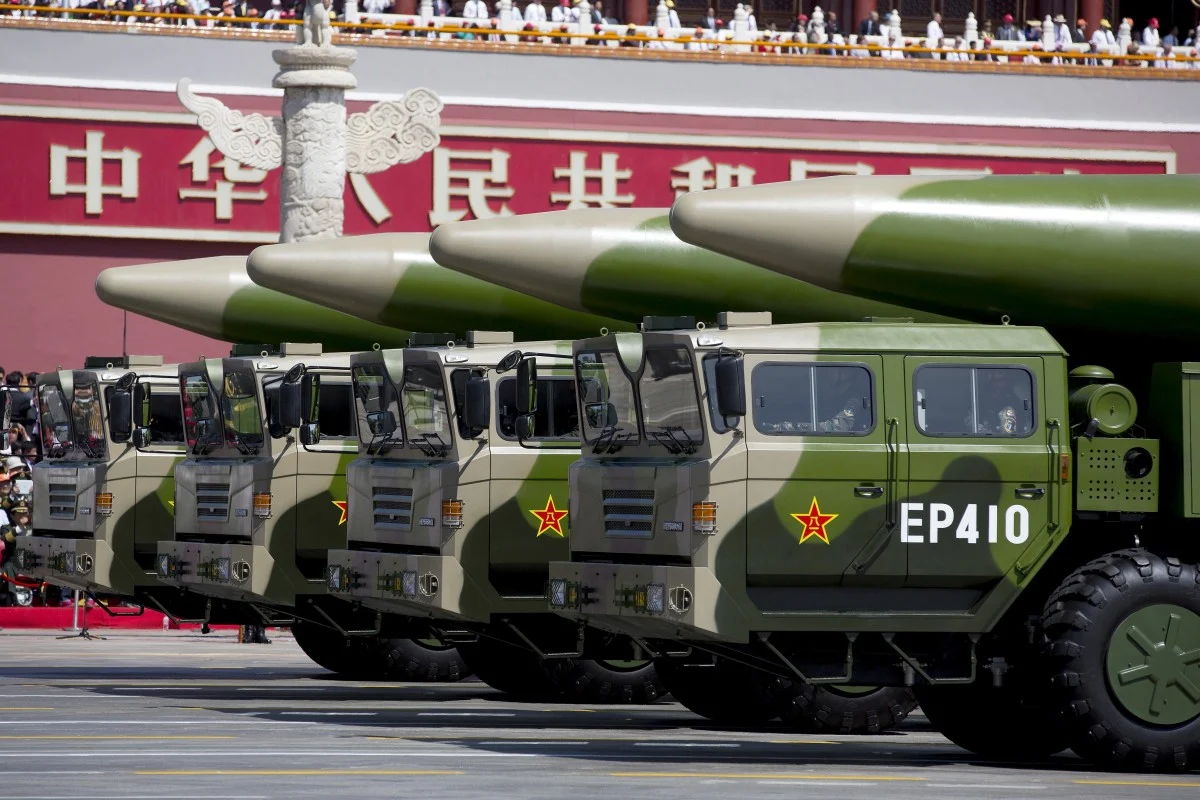 The two “aircraft-carrier killer” missiles that China launched in August travelled thousands of kilometres and hit their designated target, a moving ship, near the Paracel Islands in the South China Sea, according to a Chinese military expert.
This is the first time the Chinese side has revealed details of the missile launches, which were first reported by the South China Morning Post in August. The news was later confirmed by the US military. https://www.scmp.com/news/china/military/article/3109809/chinas-aircraft-carrier-killer-missiles-successfully-hit-target