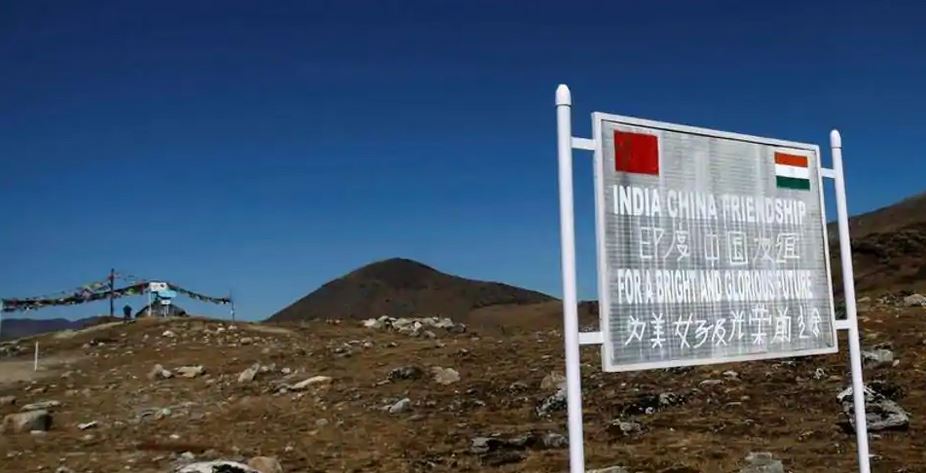 Union minister Kiren Rijiju on Tuesday said that China’s People’s Liberation Army (PLA) has confirmed that five civilians who went missing from Arunachal Pradesh last week have been found on their side. The process of handing over the youth to India is being worked out, the minister added.

“Further modalities to handover the persons to our authority is being worked out,” Rijiju tweeted.

The five civilians frp, Tagin tribe, who had gone missing on Friday from the Upper Subansiri district of Arunachal Pradesh, were working as porters and guides for the Indian Army. They were a part seven-member group but went missing reportedly from Sera-7 on the Indian side of the McMohan line bifurcating Arunachal Pradesh and Tibet Autonomous Region of China.

Two other men who were with the missing five reportedly managed to ‘escape’.https://www.hindustantimes.com/india-news/china-s-pla-confirmed-5-missing-youths-from-arunachal-pradesh-have-been-found-by-their-side-union-minister-kiren-rijiju/story-8qbqjb8SLB3bvYt8Hsve5N.html