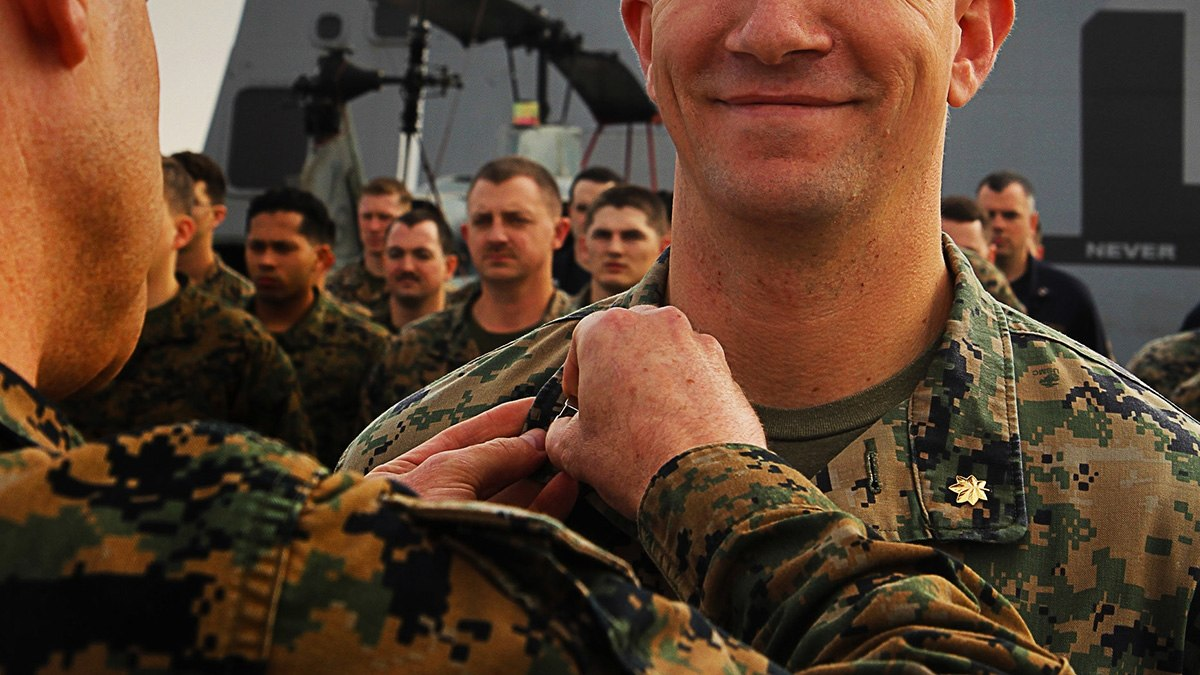 Congress is Giving the Officer Promotion System a Massive Overhaul

Congress is poised to pass the most sweeping reforms to the military’s officer promotion system in almost four decades, a move that would end years of intense debate inside the Pentagon to bring the personnel system in line with many private-sector employment practices.

The changes would have a far-reaching impact on the culture of the officer corps and change the incentives for how individual officers manage their own careers.

“These are the most significant reforms we’ve seen since the late 1970s — if not longer,” said Brad Carson, who served as the Pentagon’s top personnel official during President Barack Obama’s administration.

“And this isn’t just about cyber jobs or signal or the JAG corps. This can be applied to any person in any job.”Read More…